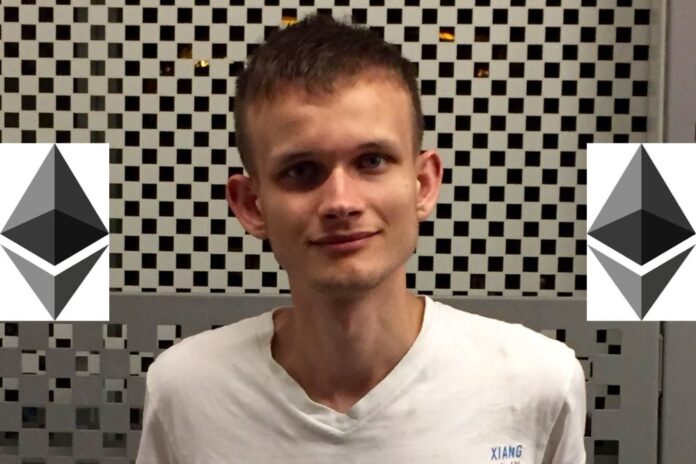 Vitalik Buterin, the co-founder of Ethereum (ETH), has released an official suggestion of a new fee structure for the Ethereum network, named “multidimensional EIP-1559,” which refers to the previously implemented Ethereum Improvement Upgrade (EIP) 1559.

According to Vitalik Buterin in a recent blog post, Ethereum currently utilizes a scheme in which the same amount of gas is being used for different needs on the network. For example, average transaction data and calldata spend only 3% of the gas on a block, while a “worst-case” block contains 67x times more data.

Read Also: Coinbase Executive: I Am Optimistic About Major Ethereum Scalability Improvements In 2022

The usage of a single resource for both worst-case and average-case scenarios does not work optimally. Put simply: users of the Ethereum network pay more when they could pay less for an operation on the network.

The new fee concept will create a fair structure in which gas will be used more optimally, giving users the means to spend less on various types of operations like minting, transactions calldata, and more.

Vitalik Buterin has suggested two ways of realizing the new fee structure on the network: the gas execution cost remains fixed and the operating costs depend on the type of resource used. This will divide the base fee for each unit of the resource by the total base fee.

According to Buterin, the second “purer” option requires the implementation of a fixed base fee and unlimited block gas. Priority fees paid to those who produce blocks on the network equals base fees plus a percentage.

In addition to a more sufficient fee structure, the update will add another layer of protection to the network. It remains to be seen whether the proposal will be passed since the priority at the moment is the next big upgrade.

The Ethereum network is currently preparing for “the merge,” which will dock the Ethereum blockchain with the Beacon Chain and effectively end its use of the proof-of-work (PoS) consensus algorithm. Testing is already underway on the Kintsugi testnet, and full deployment is expected in the first quarter of this year.