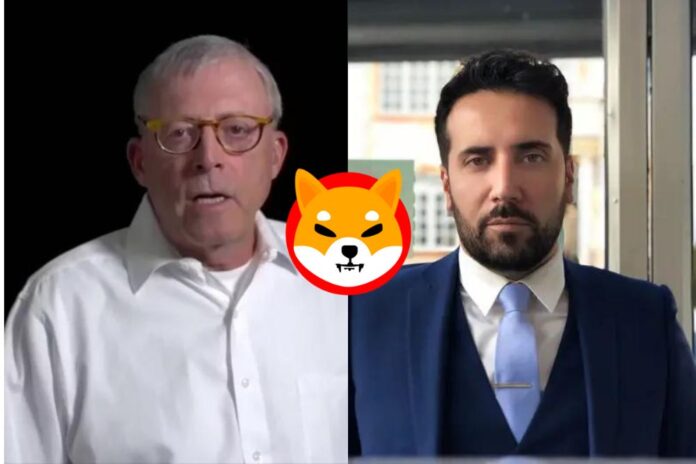 Shiba Inu (SHIB), the second-largest dog-themed cryptocurrency, has been a top performer over the past few days and top crypto traders and investors, such as Peter Brandt and David Gokhshtein, think that SHIB seems to have entered its bull cycle.

As reported by TimesTabloid, on the 14th of August, it showed on the chart that Shiba Inu (SHIB) has broken out of its dominant “cup and handle” pattern, which is an indication that the digital asset could see more positive trends in the coming weeks.

Peter Brandt, a veteran trader with over 40 years of experience, shared a chart on his Tradingview account that shows that Shiba Inu (SHIB) was set for a big upside trend. This was shared by the trader a day before the digital token recorded over 30% price uptrend within 24 hours.

In the chart, Brandt showed that SHIB had entered a bullish trend that may last for weeks. According to the veteran trader, the native token of the dog-themed project has completed the inverted Head & Shoulder (H&S) pattern, which is a major signal for a trend reversal.

In a nutshell, the experienced trader is suggesting that Shiba Inu (SHIB) has bottomed and more bullish trends should be expected in the coming days or weeks.

David Gokhshtein, a former US congressional candidate and founder of Gokhshtein Media, also thinks SHIB is set for more positive trends. He shared this via his official Twitter handle about two days ago.

In the tweet, Gokhshtein said, “Anyone watching SHIB right now. It looks like it’s fueling up for another leg.”

Anyone watching $SHIB right now. It looks like it’s fueling up for another leg.

As things started to fall in place in terms of price for SHIB, the Shiba Inu ecosystem is also welcoming new developments to prove that the crypto project is evolving beyond the word “meme”.