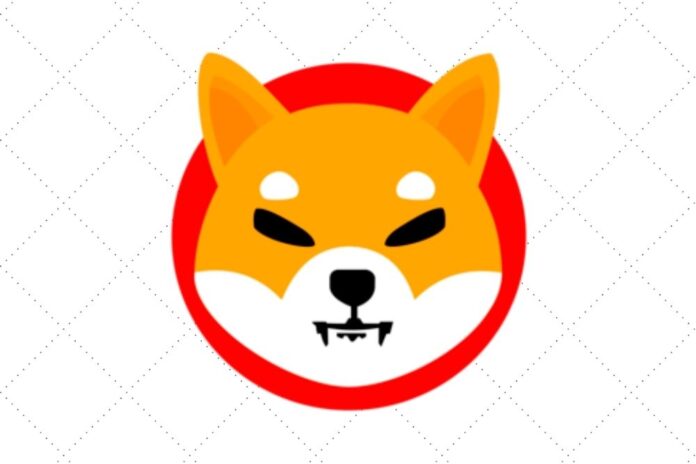 SHIB, the native token of the Shiba Inu ecosystem, has flipped Avalanche (AVAX) to become the 12th largest cryptocurrency by market capitalization. Shiba Inu is also the most trending token on Coinmarketcap at the time of writing.

Shiba Inu (SHIB), the second-largest decentralized dog-themed token, seems to be gaining interest from more investors as seen in its recent rising market value. The price of SHIB has increased by over 26% in the past 7 days and almost 50% in the past 30 days, according to Coinmarketcap data.

It is worth noting that Shiba Inu is now the 12th largest cryptocurrency in the world by market value. This happened on August 14 after SHIB’s market capitalization surpassed that of Avalanche’s native token. AVAX now sits at the 13th position in the market cap ranking.

At the time of writing, Shiba Inu (SHIB) has a market cap of approximately $8.85 billion while Avalanche (AVAX) has a market capitalization of $7.92 billion, as revealed on Coinmarketcap. This is a massive shift and record created by the ever-growing SHIB token.

Shiba Inu continues to be one of the most trending digital assets in the crypto space. Earlier today, Shiba Inu became more popular than DogeCoin (DOGE), the first-ever decentralized meme token in existence on Twitter.

The dog-themed token is the most trending token on Coinmarketcap, the platform that tracks and provides data for all cryptocurrencies, crypto exchanges, and other crypto-related information, at the time of writing.

Overall, Shiba Inu has recorded enormous adoption from several businesses and financial entities. More so, interesting developments like the Shiba Eternity game and Shibarium, a layer 2 protocol is set to be added to the ecosystem this 2022.