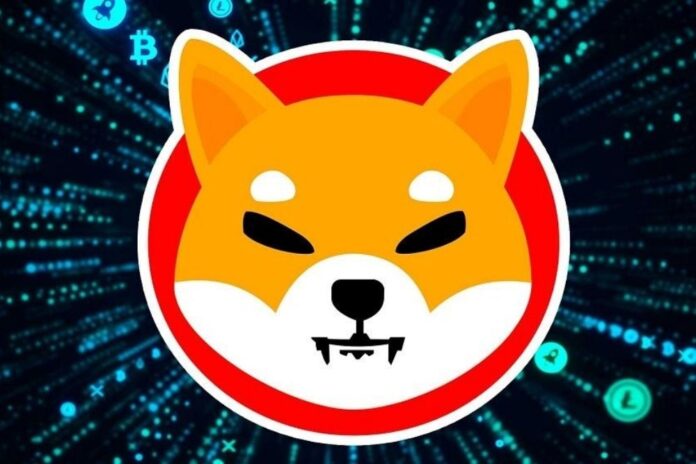 As the crypto market continues to show signs of recovery, Shiba Inu (SHIB) is also pushing its developments that are capable of creating a vast utility for its teeming community members. Shiba Eternity Game is one of these developments and it has started to roll out for testing before its worldwide launch.

Shiba Eternity, the Shiba Inu Collectible Card Game (CCG) is now available to be tested by Vietnam iOS users. ShibArmy in Indonesia would likely be the next to access the test version of the game.

On Thursday, Shytoshi Kusama, the anonymous lead developer in the Shiba Inu ecosystem revealed in a Twitter post that the Shiba Inu-powered NFT game is available in Vietnam for early testing but with limited features.

“Vietnam! The game Shiba Eternity is now available for testing in your country on iOS. Looking for Shiba Eternity. This is an early test, more features will be released in later builds. Happy experimenting!” – Shytoshi Kusama tweeted.

As stated by the Shiba Inu lead dev, only Vietnam iOS users have access to experiment with the game at the moment. This new development comes a few weeks after Shytoshi promised to surprise members of the ShibArmy, residing in Vietnam.

The tweet read; “Great! I have a special treat for Vietnam soon. I’ll keep you all posted. Just making sure we are present in that region.”

He further hinted that Shiba Inu community members in other regions like Indonesia will soon be given access to test the Shiba Eternity game.

And yes Indonesia I see you.

Significant progress has been made in the development of the highly-anticipated Shiba Inu ecosystem game. Last month, the Shiba Inu team finally disclosed that the game will be Shiba Eternity. Today, the game has reached a testing stage.

It is worth noting that Team Shiba Inu together with PlaySide Studios, the Australia-based game developer, have all hands on deck to make Shiba Eternity completely ready for playing in 2022. The Shiba Collectible Card game (CCG) will be available for both Android and iOS users.

Shiba Eternity refers to the Shiba Inu Collectible Card Game (SHIB CCG). Back in November 2021 via a blog post, Shytoshi Kusama explained how the team is preparing to make a grand entrance into the gaming world.

In the blog post titled “The Future of Gaming Is Shib”, Shytoshi revealed that the veteran video game designer and developer William David Volk has been hired to lead the design and implementation of the game, which is being developed by a “AAA Game Studio.