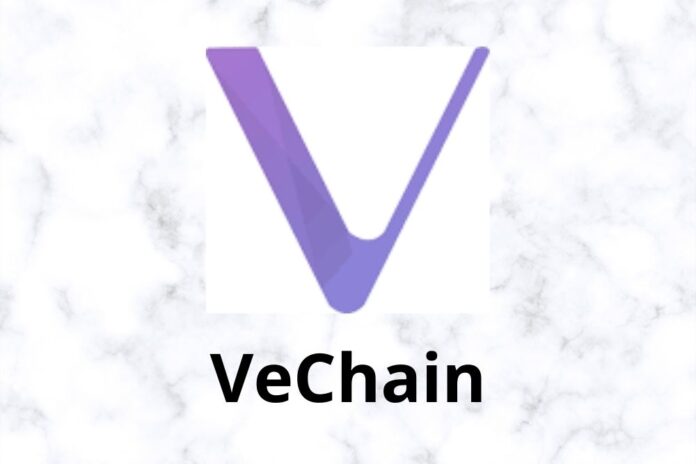 Finality-with-One-Bit (FOB), a finality gadget, is one of the latest focuses of VeChain. To improve its existing Proof-of-Authority (PoA) consensus algorithm, the VeChain blockchain dev team is designing and set to implement this block finality solution, to make running dual modes of consensus possible on the network.

The FOB implementation will enable the VeChain network to run both the Nakamoto and Byzantine Fault Tolerance (BFT) consensus at the same time.

Per an update, VeChain is poised on achieving one of the most critical properties of a blockchain network known as block finality.

Although the VIP-193 implementation is efficient in using network bandwidth, it doesn’t still solve the block finality problem completely hence, the VIP-220 proposal. The proposal titled, Finality with One Bit (FOB) is a finality gadget aimed at reducing the network’s complexity and redundancy to a satisfactory level.

According to the announcement, the advantages of the FOB proposal when implemented are enormous. Importantly, FOB will help the Vechain network achieve block finality while also maintaining the usability and robustness of the system by decoupling finality from the Proof-of-Authority (PoA) process.

More so, it is believed that the Finality-with-One-Bit algorithm will help minimize potential risks caused by unknown design deficiencies and implementation bugs. Above all, Finality-with-One-Bit will ensure effective network communication in order not to jeopardize overall network performance while securing block finality.

Notably, Finality-with-One-Bit (FOB) is the simplest and most efficient finality gadget among all finality gadgets in Nakamoto consensus blockchains, e.g Casper in Ethereum and Grandpa in Polkadot.

What is Block Finality?

Block finality is said to be the guarantee or certainty that cryptocurrency transactions cannot be invalidated, revoked, altered, or canceled upon successful completion. Therefore, block finality is a property that provides an absolute security warranty for blocks and all the transactions packed in them.

Vechain blockchain achieving this via the implementation of the Finality-with-One-Bit proposal would serve as another huge milestone for the project. Recently, VeChain became the first-ever blockchain partner of the UFC. The top Llayer1 blockchain platform sealed a deal worth $100 million with UFC.

Share
Facebook
Twitter
ReddIt
Telegram
WhatsApp
Pinterest
Linkedin
Email
Mix
Previous article
One of the Key Designers of Terra (LUNA): Do Kwon Once Said He Had “made enough money to buy an island”
Next article
ProShares Plans to Release the First Short Bitcoin-Linked ETF in the U.S. on June 21