HomeBlockchainVeChain News: VeChainThor Public Testnet Updated To Include VIP-220. Here’s Why This...
BlockchainNews

VeChain News: VeChainThor Public Testnet Updated To Include VIP-220. Here’s Why This Is Important 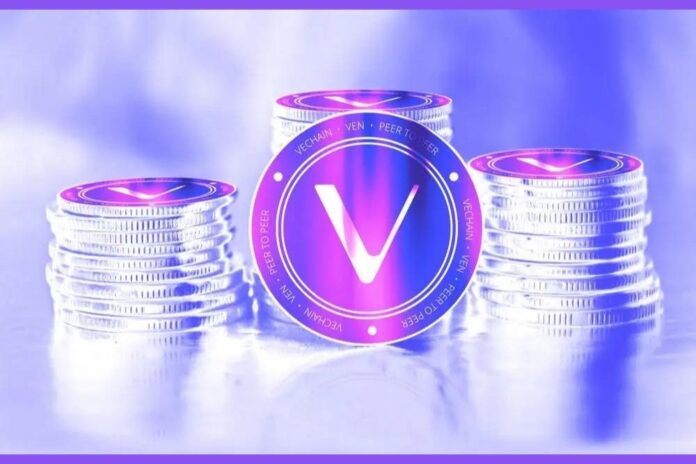 VeChain, the leading enterprise blockchain platform, has announced the successful update of the VeChainThor public testnet to include VIP-220.

The new development was passed across moments ago via the official Twitter handle of the VeChain Foundation.

According to the report, the new feature included in the latest version is also known as Finality with One Bit (FOB). The foundation pointed out that all Testnet nodes are now required to be updated.

VeChain Foundation tweeted, “The VeChainThor public Testnet has been successfully updated to include VIP-220 – AKA, ‘Finality with One Bit’ (FOB). All Testnet nodes now require updating.”

The #VeChainThor public Testnet has been successfully updated to include VIP-220 – AKA, ‘Finality with One Bit’ (FOB).

In a blog post published in June and captioned in the recent announcement, VeChain Foundation described block finality as an indispensable property for a modern blockchain system because it provides an absolute security guarantee for blocks that satisfy certain conditions. So, in order to improve the consensus algorithm, the VeChain dev team has been working to meet the requirements.

To achieve this, the dev team chooses to design and implement a finality gadget known as the Finality with One Bit (FOB). This was chosen by VeChain instead of replacing the Proof-of-Authority (PoA) consensus algorithm with a completely new one, which is similar to what Ethereum blockchain is about to implement.

According to the dev team, the implementation of FOB will allow them to run dual modes of consensus simultaneously. The current design is proposed by VIP-220 and it comes with a number of advantages, such as achieving block finality and Maintaining the usability and robustness of the network by decoupling finality from the Proof-of-Authority (PoA) process.

It’s further stated in the blog post that Finality with One Bit (FOB), which is the VeChain blockchain’s novel finality gadget is inspired by the view-less BFT (VLBFT).

Compared to other finality gadget designs, it’s said that FOB is simple and adds minimal redundancy to the existing PoA-based Thor protocol.