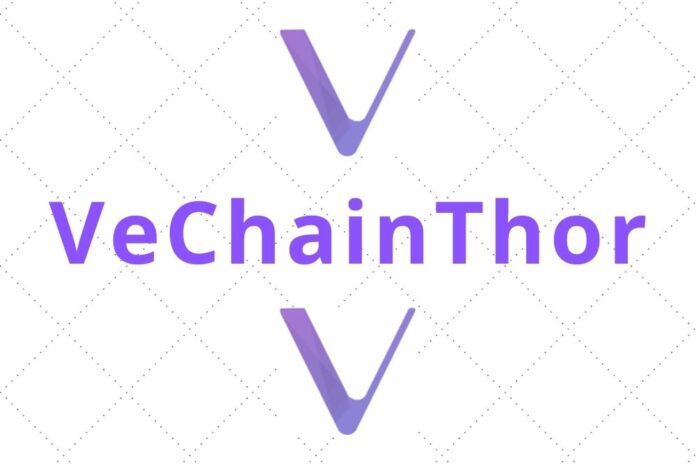 VeChain (VET), the leading enterprise blockchain platform, is making the necessary headway towards the much-anticipated upgrade to the VeChainThor blockchain known as SURFACE (POA 2.0).

In a recent announcement, VeChain Foundation stated that the vote to launch the first phase of POA 2.0 on mainnet is now live.

The foundation enjoined the concerned stakeholders to cast their votes for the advancement of the blockchain.

VeChain Foundation tweeted, “After much hard work, we are excited to announce the vote to launch the first phase of POA2.0 on mainnet is LIVE! Cast your vote and join us for the next epic chapter for VeChainThor – the world’s leading L1 enterprise smart contract platform.”

After much hard work, we are excited to announce the vote to launch the first phase of POA2.0 on mainnet is LIVE!

Cast your vote and join us for the next epic chapter for #VeChainThor – the world's leading L1 enterprise smart contract platform $VET $VTHOhttps://t.co/qNc7tC6QCW pic.twitter.com/kR7kZQEhSE

In the official announcement, VeChain Foundation says its mission has always been to deliver a secure, stable, and scalable public blockchain and enable mass adoption of blockchain technology across the world.

The major upgrade to the network is targeted at enhancing finality and data security by uniquely combining the two most common consensus types, including the Nakamoto and Byzantine Fault Tolerance (BFT) consensus mechanisms.

This will enable the network to benefit from the strengths of each type while eliminating their weaknesses. This makes POA 2.0 the world’s first example of such a combination.

As stated in the announcement, the first phase of the major upgrade will implement the first part of VIP-193 known as a VRF-based source of randomness.

According to the report, the first part of VIP-193 that will be implemented is to balance the unpredictability and the unbiasedness of the block-proposing schedule, ensuring the highest level of data security.

Once the implementation of VIP-193 is concluded, it will be impossible to predict and manipulate block proposers, which will in turn increase the security of the VeChainThor blockchain.

So, the implementation of PoA 2.0 Phase 1 can only play out after a successful vote by all stakeholders.