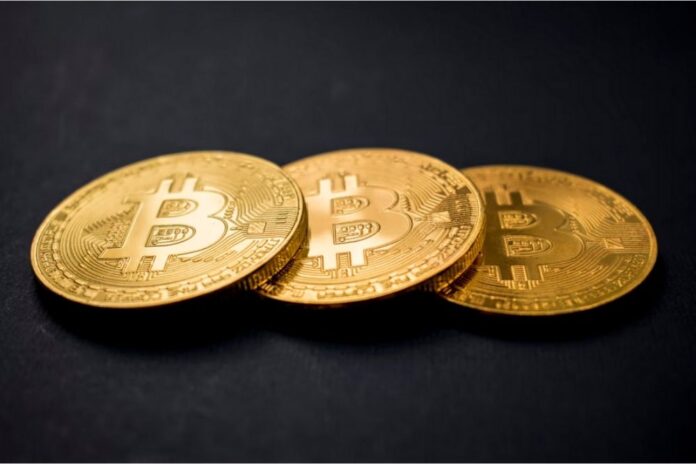 Jason Pizzino, a popular crypto analyst and trader, has hinted that Bitcoin (BTC), the largest cryptocurrency by market capitalization, is currently in the accumulation stage and the opportunity is about to come to an end.

In a strategy session on YouTube, Pizzino told his teeming subscribers that based on the market-value-to-realized-value (MVRV) ratio, Bitcoin likely has only a few months left in the current bear accumulation zone.

“We may only have five months left of Bitcoin being underneath this [MVRV accumulation] zone which in the past has called for some pretty good buy opportunities before the market starts to accumulate at higher prices, like it did in 2015 and again in 2019 and 2020 and then go on to those next bull markets.

“It can be easy for many investors to be left behind because they’re expecting lower and lower prices. But a lot of the data is showing that if we haven’t hit that exact price bottom on Bitcoin, we’re probably somewhere around it.”

It’s worth noting that when MVRV values are below 1, it suggests severe market capitulation and that accumulation is underway. At the time of writing, the MVRV ratio is below 0.85.

The analyst also stated that the flagship cryptocurrency could bottom out between $13,000 and $14,000 prices if resistance at the $18,500 level is strong.

“We want to see whether Bitcoin is going to test those upper prices, first hit that $18,500, that’s going to be a key level. I think if we break that then we’ll probably put in a higher low around that March-April period.

“How far down? That is anyone’s guess. But if we’re using some of the probabilities and looking back on the chart, looking at history, then we would have to say that it’s going to be somewhere around that $13,000 to $14,000, which has held the market up in the past.” Jason Pizzino added.