HomeCryptocurrencyTerra Classic Devs in Conflict of Ideas Over the $4.16 Million Non-Terra...
CryptocurrencyNews

Terra Classic Devs in Conflict of Ideas Over the $4.16 Million Non-Terra Community Assets 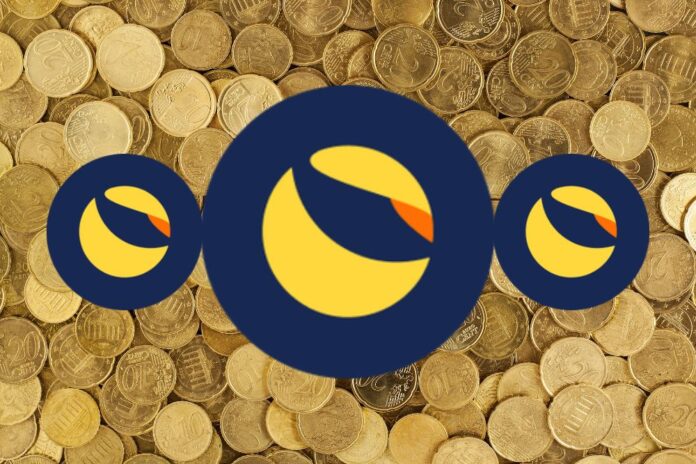 Following the discovery of about $4.16 million in off-chain non-Terra assets belonging to the Terra Classic community, members of the Terra Rebels group and other contributing developers in the embattled ecosystem have been in a hot debate concerning the handling of these assets.

It should be noted that the existence of these assets was disclosed by Do Kwon, the co-founder and CEO of Terraform Labs.

According to Do Kwon, the Multisig wallet’s ownership would be transferred from the previous TFL-related authorities to any chosen list of Terra Classic Community nominees if a suitable proposal is passed.

Per the update, this multisig wallet [0x9538D438d506Fc426dB37fb83daC2a0752A02757] (“TC Community MultiSigs”) hold non-Terra digital assets that rightfully belong to the LUNC community, and are not linked to the Luna Foundation Guard (LFG) or TerraForm Labs (TFL).

It is worth noting that over $4.16 million worth of assets is held in the multisig wallet, including an unknown amount of TerraClassicUSD (USTC) available in lending-market liquidity pools.

According to Alex Forshaw, the LUNC community has voted to reclaim possession of the multisig wallet and all assets held in it. However, there has been a conflict of ideas regarding the handling of these funds from several developers in the Terra Classic ecosystem, including Alex Forshaw, Marius Burkard, Tobias Andersen, Vegas, Maximilian Bryan, and RexYellerBelly, among others.

Alex Forshaw, the ex-Terra Quant Team Lead proposed that the newly discovered assets be utilized in funding developers in the embattled blockchain project. In his proposal, he wrote, “use those assets to fund professionalized LUNC blockchain development with robust dev + community oversight.”

In response, Marius Burkard aka StrathCole wrote on Monday in a medium post to support Forshaw’s proposal, citing that “it makes much sense having community funds off-chain” and not in a community pool.

Likewise, RexYellerBelly, an ex-Terra Rebel member wrote on Tuesday in a Twitter thread to back Alex Forshaw’s proposal. The developer believes that the LUNC blockchain will benefit from the  $4.16 million worth of assets if managed by competent people under oversight.

In stark contrast to Forshaw’s proposal, Vegas, another core Terra Classic developer proposed that the assets held in the multisig wallet should be channeled to the LUNC community pool.

According to Vegas, the actual owners of the multisig wallet should sell the funds and buy back LUNC. Thereafter, send the realized LUNC tokens to the community wallet. “It is my belief that these funds belong to the community itself, so they should go directly to the community pool,” he added.

This counter-proposal from Vegas supports Edward Kim’s idea of a Terra Grant program designed to leverage the LUNC community pool.