Shytoshi Kusama Says Shiba Eternity Will Burn SHIB, As The Game Gets Set To Launch Worldwide 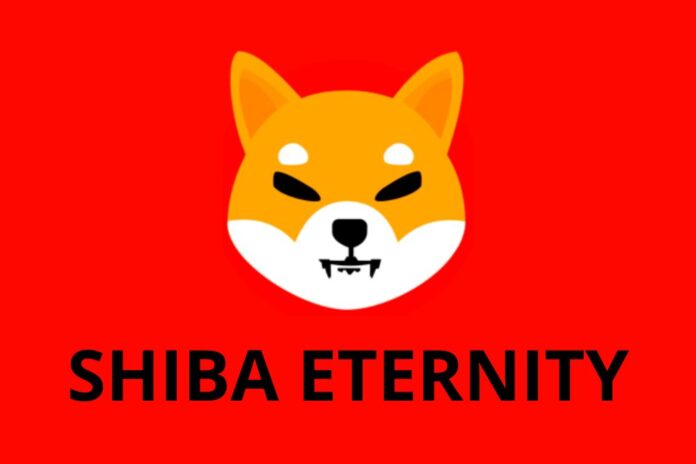 Shytoshi Kusama, a popular developer and likely the principal Shiba Inu team spokesperson, announced the commencement of significant events for ecosystem projects in a series of tweets. The developer specifically brought up the game Shiba Eternity and burning in the same sentence, which could allude to SHIB burning via in-game features.

The Shiba Inu representative pledged to update the community on Shibarium shortly in his address, among other things. Updates on the much anticipated Layer 2 solution, which will allow for the use of all ecosystem tokens, should thus be anticipated once the blockchain version is made available.

#SHIBARMY… there will be burns from the game period. Upcoming details will explain why #ShibaEternity is powerful, challenging, great for Shib, Shiboshi holders, and Shibarium once the blockchain version is released. The real question is where will you be on #downloadday ? pic.twitter.com/duUBent2oH

Shiba Eternity to Be Tested in Australia

Additionally, Shytoshi Kusama has said that Australia will probably be the last testing ground for the SHIB CCG game, Shiba Eternity. Kusama revealed this in response to a question posed by a popular SHIB community member — @shibalexander. On September 17, 2022, the Shiba Eternity game was released in Australia and then made available on the Apple App Store.

I believe Australia is our last test location. Next up #downloadday

Users from Australia get the same opportunity as Vietnamese users to test and report bugs for the Shiba Eternity game early on. According to test reports, the SHIB CCG game was a big hit in Vietnam. According to several sources, demand surpassed expectations, and the Shiba team had to increase the gameplay servers’ capacity by 50 to meet the demand.

Users asked for a SHIB CCG debut test in their country, and Kusama replied that “download day” will probably be the next event. A user from Turkey who submitted a request wrote, “The Turkish community is expecting the Shiba Eternity. When will we be able to download the game from the app store?”

In response, Kusama said, “soon”. He then clarified that everyone in the world, not only residents of particular countries, would be able to download the game. He claims that the Shiba team wants to prove to the “shadowcats” just how powerful Shiba is.

Soon. Next up is the entire world. Let's show these shadowcats we are a force…