Charles Hoskinson: There’s No Going Back on Cardano Vasil Upgrade 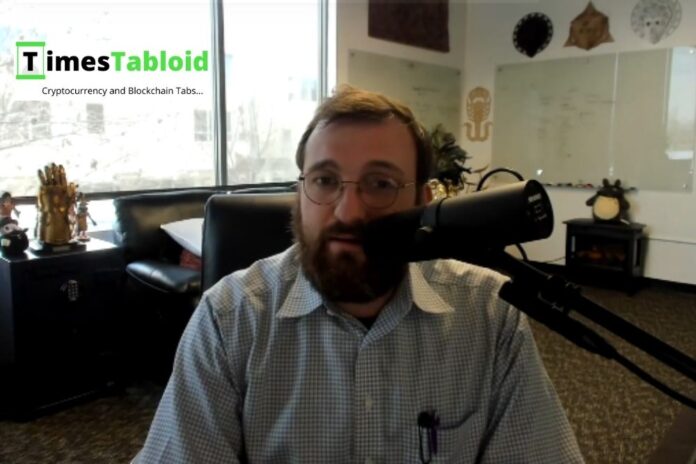 Charles Hoskinson, the founder of Cardano (ADA), disclosed in his youtube video on September 18 that the implementation of the Vasil hard fork is in its final stage following the approval of the hard fork combinator request.

According to Hoskinson, the automated process to deploy the Vasil hard fork upgrade is underway and will be concluded in around 5 days. The Vasil upgrades will go into effect on September 22, as the process was initiated on September 17.

“We’re all going to sit back and watch the Vasil rocket take off. The automated process of installing the Vasil update has begun. It’s now in the air… Now, there is no going back. It has been initiated.”

Additionally, he shared this video on Twitter and said it now signifies that the Cardano (ADA) network has entered the “Vasil era.” There shouldn’t be any reason for delays, according to the Cardano team.

The Hotel California of Cryptocurrency: Ethereum and the Wealthy

Charles Hoskinson recently tagged Ethereum as the Hotel California of the cryptocurrency world because it only welcomes the wealthy who can afford to purchase expensive specialized hardware.

Hoskinson said Ethereum’s Proof-of-Stake implementation was deficient since it prevented investors from accessing their staked ETH.

However, Cardano’s PoS does not demand that users’ ADA be locked. He asserted that as a result, in this case, “user needs” took precedence over stakeholder needs.

The founder further claimed that anybody could stake its proof-of-stake protocol; doing so does not need wealth. He emphasized that this is where there is a clear difference between Ethereum (ETH) and Cardano (ADA).