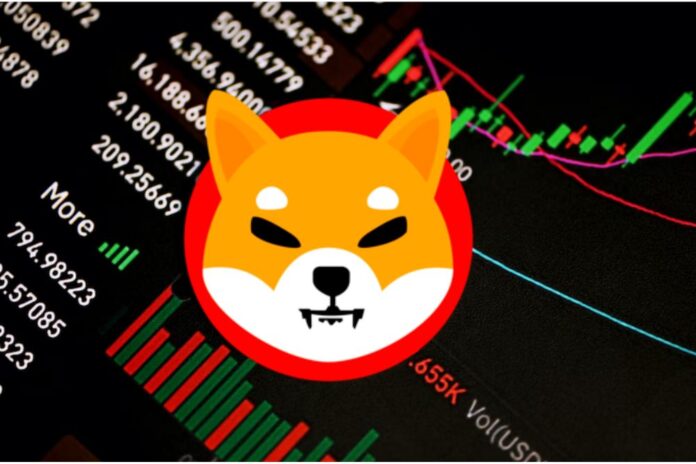 The second-largest decentralized meme token SHIB and its sister token BONE have recently been on the radar of many cryptocurrency investors.

Consequently, SHIB surged dramatically on Wednesday with an increase of over 22% in a long 4-hour green candle. Notably, SHIB price rallied non-stop from $0.00001053 to $0.00001295 on Wednesday morning before showing signs of a relief retracement.

Shiba Inu also recorded an increase in its market capitalization value which has taken it to the 13th-largest crypto by dollar valuation, flipping Litecoin (LTC), at press time. Interestingly, at some point today, SHIB bypassed DOT and was rated as the 12th-largest crypto asset. At the time of writing Shiba Inu has a market cap of roughly $6.64B and is trading for $0.00001208 per token.

The Shiba Inu ecosystem token BONE, which will be the only governance token on the upcoming Shibarium protocol, has also been among the top performers of late. Notably, Bone Shibaswap has been up by over 57% in the last two weeks, and 98% in the last month.

At press time, BONE has increased by over 7.17% in the last 24 hours and is trading for $1.47 per token with a 24-hour trading volume of $12,754,182. The meme token now has a market cap of approximately $338 million, shortly after the Shibarium team announced that BONE will serve as the ‘gas’ of the layer 2 protocol.

“This is to confirm and validate, from us, the official source, that BONE is and remains the only token selected for gas fees and use. No other tokens will be necessary to operate within the protocol,” the team wrote.

It bears mentioning that over 67,000 wallets now hold Bone Shibaswap as the sentiments around BONE and Shiba Inu remain bullish.