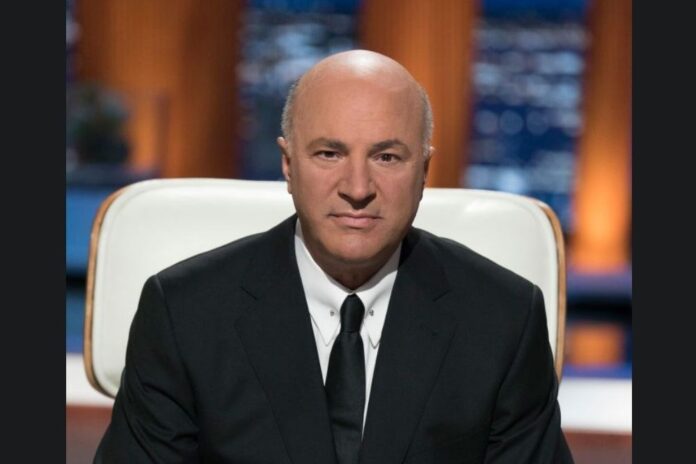 Kevin O’Leary, a celebrity investor, who is also known as Mr. Wonderful on ABC TV series Shark Tank, has recently shared the reason for being bullish on Solana (SOL), Polygon (MATIC), and Hedera (HBAR).

In a new interview with the stern Bitcoin maximalist Anthony Pompliano on The Business Show, O’Leary stated that cryptocurrency has advanced into software rather than an alternative form of money.

As recounted by the celebrity investor, he screens crypto projects and traditional software companies in almost the same way. He said he observes coins and their vision. He then used Polygon to explain his approach to investing in crypto projects.

“If I want to invest in Polygon, I want to meet the engineering team, which I did in Dubai. I met the team, heard the vision of what they’re doing, looked at the economic reality at the outcome, the potential of it... First is team. If I check the box on team – smart guys, good engineers, good strategy, good group – I’m interested...

“Here’s the second test. What economic value are they creating? In the case of Polygon, aggregating transactions to reduce gas fees on Ethereum is a smart idea. You have an economic reason to pursue that. You save money. Transaction fees are less. I think the potential of that is large.”

As for Solana (SOL) and its developers, Kevin O’Leary said it’s a project seeking a unique solution:

“They’re trying to solve problems a different way to speed everything up. Check the box. Who’s working on that? [FTX exchange head] Sam Bankman-Fried and his team. Why wouldn’t you bet that horse?”

He also has this to say about Hedera (HBAR) and the team behind its advancement:

“Great team, good engineers. What’s the economic premise that would keep that growing? Boeing wants a quasi-centralized/decentralized platform, they want the best of both worlds. HBAR can deliver that, check the box there.”