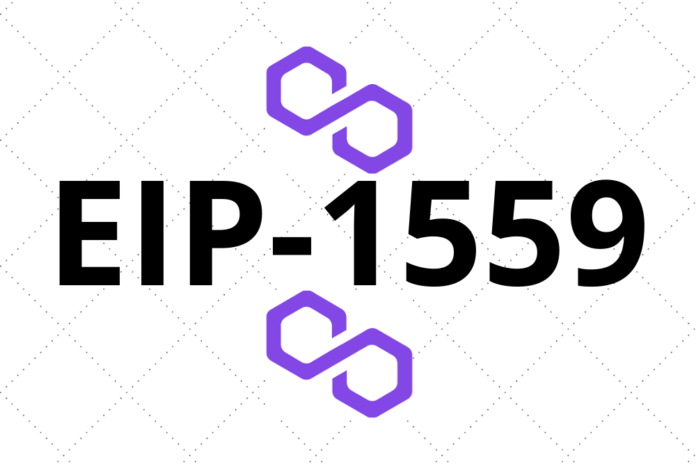 Polygon (MATIC), the leading Ethereum layer-2 scaling solution, has announced that the much anticipated Ethereum Improvement Proposal (EIP) 1559 upgrade has been scheduled to launch next week.

This was made known via Polygon’s official Twitter handle on 11th January. According to the report, the upgrade, which will activate the burning of Polygon’s native token MATIC, is scheduled to launch on the mainnet on 18th January 2022.

Read Also: Polygon Evolves In Its Quest to Lead Ethereum-Scaling Solution Race with the Latest Acquisition Worth $500 Million

Polygon tweeted, “After the successful EIP-1559 upgrade on Mumbai Testnet last year, the much-awaited London Hardfork on Mainnet is here! EIP1559 and related EIPs will be activated on the Mainnet on 18th Jan around 3 AM ET / 8 AM UTC.”

After the successful EIP-1559 upgrade on Mumbai Testnet last year, the much-awaited London Hardfork on Mainnet is here!#EIP1559 and related EIPs will be activated on the Mainnet on 18th Jan around 3 AM ET / 8 AM UTC.

In first-price auctions, people bid a set amount of money to pay for their transaction to be processed, and the highest bidder wins. With EIP-1559, there will be a discrete “base fee” for transactions to be included in the next block. For users or applications that want to prioritize their transaction, they can add a “tip,” which is called a “priority fee” to pay a miner for faster inclusion.

Although the EIP-1559 upgrade doesn’t lower transaction fees, it allows users to estimate costs better and reduce the number of users that are overpaying.

The upcoming upgrade is expected to have a wide effect on the Polygon community, which includes developers, MATIC holders, validators, and delegators.

It’s also expected to have a deflationary effect on the digital token MATIC since there will reduction in its fixed supply of 10 billion tokens due to the burn.

According to the core team behind the project, the upgrade is expected to destroy relatively 27 million MATIC in a year.