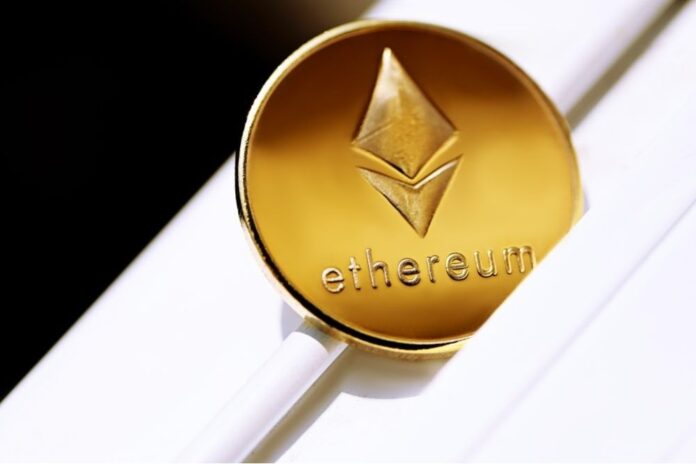 The implementation of Ethereum Improvement Proposal (EIP) 1559 on 4th August 2021, an integral part of London Hard Fork, has been a tremendous success.

EIP-1559 aimed at increasing the mining speed of ETH and incentivizing it. The upgrade is basically meant to stabilize the high gas fees caused by the scalability issues frequently encountered by the Ethereum network.

It’s also a way of bolstering the value of ETH, the native token of the Ethereum blockchain, and to help fight the inflation rate related to miner rewards.

According to the data provided by Watchtheburn.com, since the implementation of EIP-1559 in August 2021, relatively 1,965,216 ETH in base fees, worth $5.2 billion at current prices, has been burned.

This implies that over 1.9 million ETH has been permanently removed from the Ethereum circulating supply.

About a month after EIP-1559 was implemented, the upgrade only managed to burn around 297,000 ETH. According to the data shared above, the number of ETH burned has since increased by 559%.

Read Also: Russian Invades Ukraine, Ethereum Co-Founder Tweets in Russian: “This is a crime against the Ukrainian and Russian people”

Since EIP-1559 is majorly associated with the burning of transaction fees on the Ethereum network, the figure is largely attributed to the increase in the demand for non-fungible tokens (NFTs) and decentralized finance (DeFi).

The number of coins burned so far is now closer to the target number expected to be burned within a year of the EIP-1559 implementation, which is 2,560,000 ETH.

The number burned so far represents 76% of the target number of ETH predicted to be burned by August 2022.