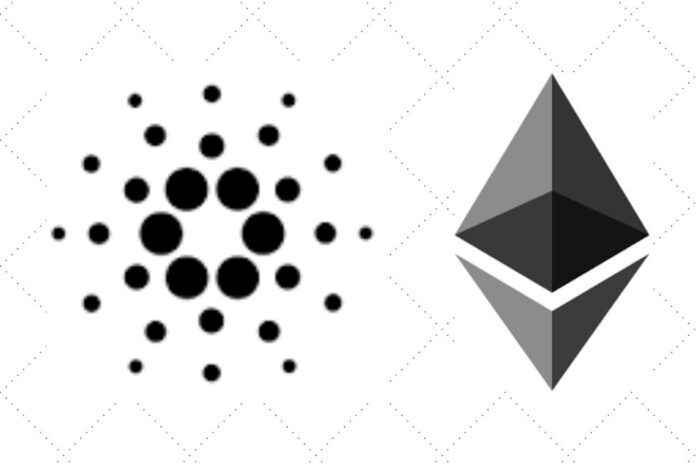 On Sunday 12th September 2021, the much-awaited event in the Cardano ecosystem successfully played out. Alonzo hard fork, an upgrade to Cardano network, which activated smart contracts functionality has been executed.

This implies that developers now have the ability to create decentralized applications. The advancement of the Cardano network also enables non-technical users to create. The new development has also empowered Cardano blockchain to challenge already existing smart contract platforms, such as Ethereum, Solana, among others.

EtherMobsCNFT, a non-fungible token (NFT) project built on Ethereum blockchain, has some hours ago announced that it’s moving completely to the Cardano network.

In a tweet on 13th September, EtherMobsCNFT stated that the decision was made due to high gas fees on the Ethereum network.

EtherMobsCNFT tweeted, “Alright it’s decided. EtherMobs with switch sides. ETH >>>ADA Since the gas fee is pretty high EtherMobs will be based on a Cardano blockchain.”

Alright it's decided.
EtherMobs with switch sides.#ETH >>>#ADA
Since the gas fee is pretty high EtherMobs will be based on a #Cardano blockchain.

Deducing from reactions in relation to EtherMobsCNFT’s decision, Cardano community members expect more of such developments in the future as the blockchain evolves.

As a report has it, within 24 hours of Alonzo mainnet launch, the Cardano blockchain has seen over 100 smart contracts running on the network. Moreover, the platform’s first decentralized application has been deployed.

By building decentralized applications (DApps) on the blockchain, developers minimize the security compromises of traditional apps, which is located on a central server, instead of utilizing the security of a global network of thousands of networked computers, such as Ethereum (ETH).