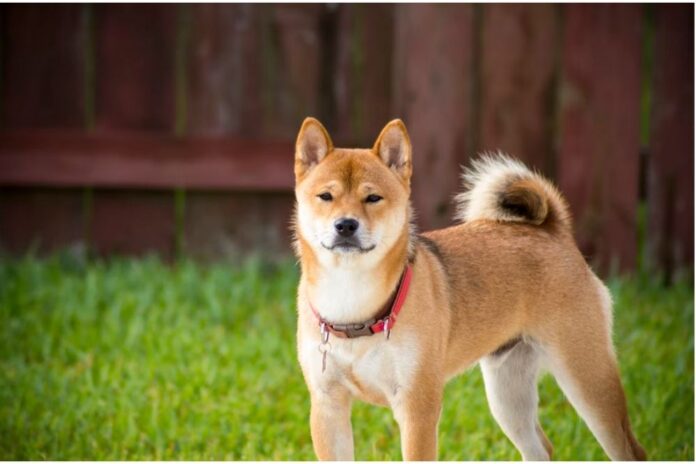 Shytoshi Kusama, the pseudonymous lead developer of the popular dog-themed cryptocurrency, Shiba Inu (SHIB), has recently updated the community on a deal he expects to break the internet when it’s eventually unveiled.

In an Ask Me Anything (AMA) session conducted on Twitter earlier this year, Kusama revealed that the project had a 98% locked that will “break the internet,” but has been silent since then.

While the developer did not provide details on the deal, it was noted on Discord that they always want “the best to only use and pay with SHIB but adopt SHIB as their own.”

As reported by IBTimes, Kusama said they want “to use SHIB technologies and shift towards any align with our ethos.”

Also, a supposed Shiba Inu community member recently asked Kusama about the deal expected to break the internet. In response, the lead developer said “You’re watching it being built in slow motion … most people just haven’t realized it yet.”

According to IBTimes, the anticipated development is in line with Shiba Inu’s roadmap. The team behind the project has been taking a calculated approach without rushing deadlines, in order to come out with a finished product.

Aside from the deal expected to break the internet, Shiba Inu (SHIB) development team is also working on several projects for the progress of the fast-growing ecosystem.

According to Kusama, building multiple things at once without a huge VC investment or corporate overlord takes time.