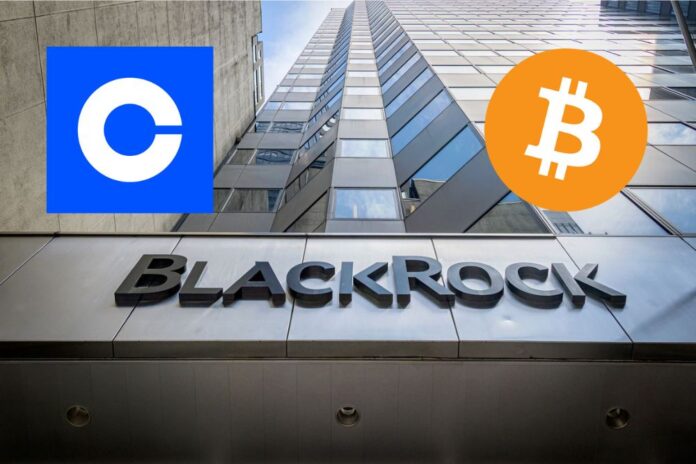 A crypto analyst and trader, who is the host of InvestAnswers, has recently shared how Bitcoin (BTC) could leverage the partnership between the two financial behemoths, BlackRock and Coinbase, to embark on a meteoric rise to $773,000.

It can be recalled that the two business entities sealed a partnership a few days ago to allow BlackRock to provide its institutional clients with access to cryptocurrencies.

Through the deal, BlackRock’s institutional clients will gain access to crypto trading, custody, prime brokerage, and reporting via the leading exchange’s institutional platform where a wide range of features and tools are provided.

However, the partnership is limited to Bitcoin (BTC) at the moment, according to the report.

So, it’s clear that the mega deal will open Bitcoin to larger users, which will certainly open a new door to mainstream adoption for the flagship crypto.

In a new strategy session, the host of InvestAnswers told his teeming YouTube subscribers that the new deal between BlackRock and Coinbase could send the market capitalization of Bitcoin (BTC) to at least a trillion dollars

In his video, he pointed out that only 0.5% of BlackRock’s assets are capable of sending Bitcoin’s market cap to $1.05 trillion.

The strategist came about the analysis after being motivated by the comments of 10T Holdings CEO Dan Tapiero in relation to how Bitcoin (BTC) would react to the notable partnership. According to the famous investor, the partnership could send BTC above $250,000 price level.

Reacting to Dan Tapiero’s opinion about the possibility of BlackRock committing 5% of its assets, the InvestAnswer Host said: