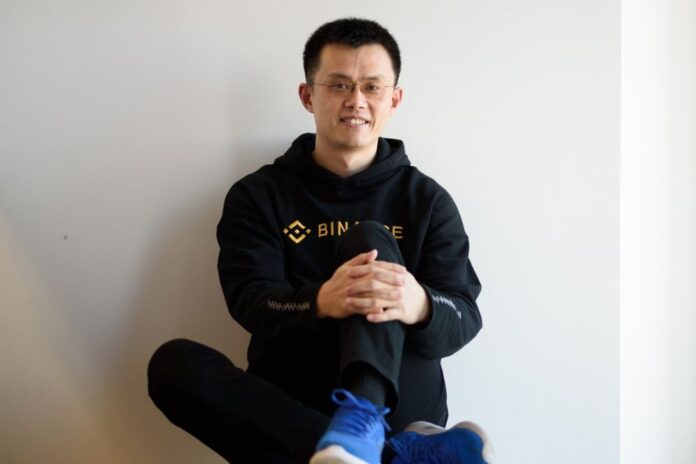 Changpeng Zhao, the co-founder and CEO of Binance, who is currently the richest man in the crypto industry, has stated that there are lots of factors potentially driving the next big rally for Bitcoin (BTC), the largest crypto by market cap, and other cryptocurrencies.

According to CZ Binance in a recent interview on CNBC, previous bull runs were triggered by several catalysts and people were unaware of what was about to happen.

“Nobody really forecasted NFTs, DeFi, etc., which probably drove the last bull run. Before that in 2017, it was mainly ICOs. Six months before those things happened, very few people can forecast it.

“Now the market is so much bigger. There are so many more applications in the space. I’m not sure which one, but I think all of those are moving in a positive direction.”

Regulatory Landscape Shaping Up Across the World

Binance CEO continued by saying that things are starting to get better across the world in terms of crypto regulation. He said rather than banning Bitcoin and cryptocurrencies, countries are adopting regulatory frameworks that could bolster the nascent industry.

“The regulatory landscape is shaping up to be quite well. Most countries are adopting regulatory frameworks, they are not banning Bitcoin or cryptocurrencies. The macroeconomics situation will be high inflation, the talk about recession, etc. All of those things drive adoption into Bitcoin, into crypto.”

Crypto and Equity Moving in the Same Direction

CZ Binance also stressed the fact that crypto and the equities that are supposed to move in a different direction are now positively correlated.

“Logically, cryptocurrencies should move counter to the stock market. In theory, they should be negatively correlated, but today, the cryptocurrency market is so small…

“When the stock market crashes, people want to cash. Today, most people who are trading cryptocurrencies also trade stocks so right now, it’s positively correlated, which is illogical, but it’s just the way it is right now.”