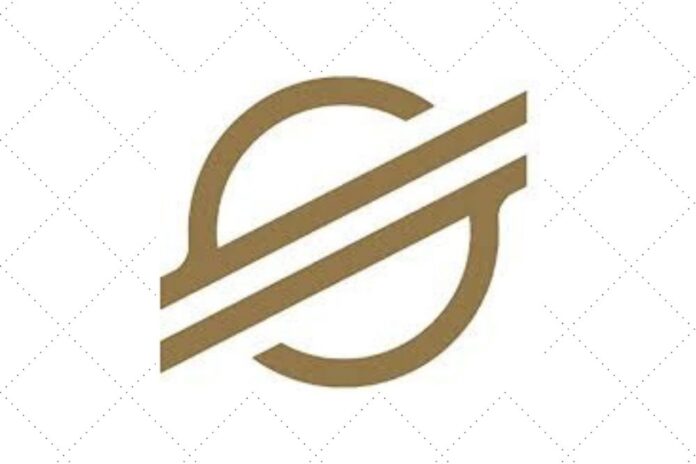 Tribal Credit, a crypto-focused enterprise payment platform, has raised a sum of $40 million debt offering in partnership with Bitso, a California-based investment firm, and Stellar Development Foundation (SDF), a non-profit organization supporting the growth of the Stellar blockchain.

According to the report, the development will give Tribal Credit additional capital to expand its business services in Latin America. The debt offering was reportedly funded through fiat and stablecoins.

According to the company, the capital will be used to fund receivables from its customer base throughout Latin America, especially Mexico, Brazil, Chile, Colombia, and Peru.

In a conversation with Cointelegraph, Duane Good, Tribal chief operating officer, said that funding receivables from its customer base imply that Tribal can use the debt facility to help customers in the countries mentioned above.

“…this new debt facility will be used to support our customer’s spending on the Tribal platform.”

While explaining the mechanics of the hybrid debt raised, Good pointed out that “a portion of the debt facility was established with SDF and funded through USDC.”

He added that a traditional debt facility, by contrast, “is an agreement with insittutiional lenders that enables a financial services firm to draw on the facility to support the underlying credit needs of their portfiolio.”

How Bitso and Stellar Development Foundation Are Related to Tribal Credit

Tribal Credit, which was launched in 2016, provides credit cards and other forms of funding to startups in emerging markets.

Tribal and others have identified small businesses as a major source of growth for crypto payments and remittances, especially in emerging markets where access to traditional financial services is often limited.

Celphish Finance (CELP) Could Be The Biggest Decentralized Exchange To Trade Bitcoin, Ethereum, And Other Crypto Assets Securely