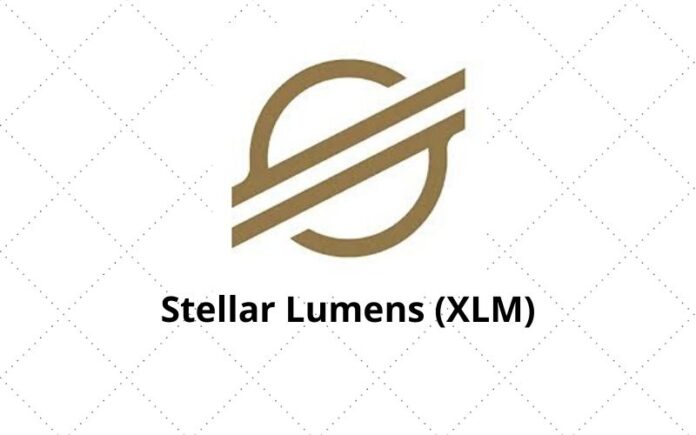 As a report has it, the method will be based on Turing Signing Servers (TSS). With advanced performance, it will empower decentralized finance (DeFi) on Stellar blockchain.

In a blog post published on 21st July 2021 by Stellar Community, TSS is described as a network of servers known as turrets, which store smart contracts and will build and sign transactions according to uploaded smart contract specifications at a user’s request.

“TSS thus enables trust-free DeFi protocols on Stellar without requiring an on-chain virtual machine. As a result, the smart contract engine adds no inordinate congestion to the network and retains the efficiency offered by Stellar.”

This means that users can upload smart contracts to any turret which will in turn create a keypair it will use to sign transactions generated by the smart contract and later return the public key of the keypair to the user.

The combination of this network with Stellar’s multi-sig capabilities activates trustless decentralized finance (DeFi) protocols on the Stellar blockchain.

“The developer uploads the DeFi protocol’s smart contracts to multiple trusted turrets and adds the associated public keys as signers on the protocol accounts. Next, the developer modifies the protocol account’s signer weights and thresholds to require most turrets to sign a transaction before it is valid. Then users can run the smart contract by running it across all turrets and aggregating the returned signatures until they have a sufficiently signed transaction.”

The project, Venus, is targeted at building a secure and reliable network of servers and at implementing short-term forward contract capabilities on Stellar blockchain.

How is this New Method Better than Ethereum’s

The fact that the new method notably reduces transactional pressure on the network. And the fact that part of data is processed off-chain makes it much more resource-efficient than Ethereum.

Solomon Odunayo
Solomon Odunayo is a cryptocurrency journalist with over 3 years of experience in the crypto industry. He's sternly interested in covering developments of emerging and established blockchain projects.
RELATED ARTICLES
Press Release