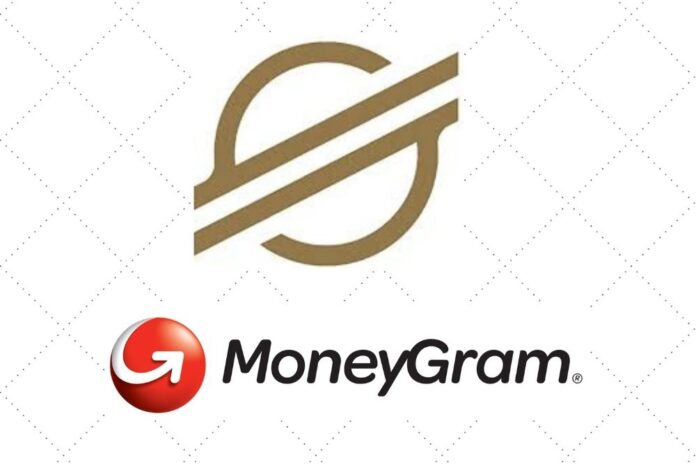 MoneyGram, one of the largest money-transfer services in the United States, has reportedly received preliminary takeover interest from Stellar Development Foundation and Advent International.

According to a report by Bloomberg, a number of companies in the financial industry are showing interest in acquiring the major money transfer service provider, MoneyGram International Inc.

The report stated that Stellar Development Foundation, a cross-border payment firm based in San Francisco, is conjoining with the private equity firm, Advent, in the possible takeover.

The Deal Could Be Sealed By the End of the Month

According to the report, the development is not made official yet, it’s only a hint from people familiar with the matter. The takeover is not certain yet because the two firms could still decide not to press further.

However, if both firms decide to continue with their initial plans, the acquisition could play out by the end of the month. And it’s worthy of note that MoneyGram (NASDAQ: MGI) skyrocketed after the takeover plan was published by Bloomberg.

Ripple Had A Stake in MoneyGram

Stellar and Advent are not the only Blockchain-related firms to show interest in acquiring the money transfer giant, MoneyGram.

Back in 2019, Ripple, a US-based cross-border payment firm, acquired a stake in MoneyGram International Inc. It also invested relatively $30 million into the firm, which allowed the use of the xRapid product, XRP token, when making international transfers.

However, this relationship came to an abrupt end after the United States Securities and Exchange Commission (SEC) sued Ripple for the sale of XRP as an unregistered security.

MoneyGram was also quick to distance itself from Ripple by clarifying that it does not use the xRapid platform for transferring funds. This measure was taken by the firm to avoid any issues with the SEC in the future.