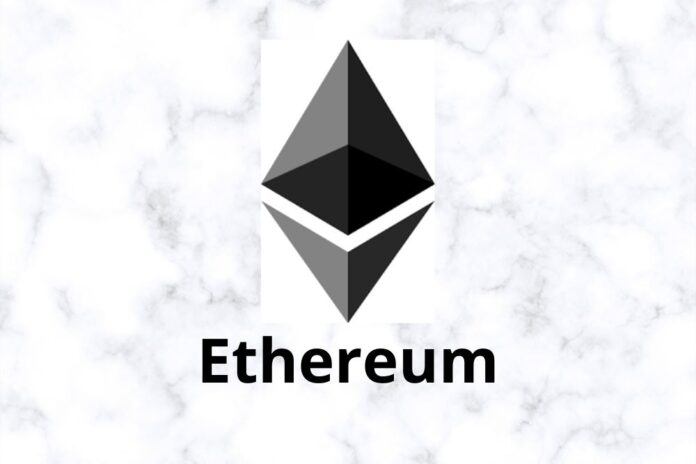 There has been an increase in the adoption of blockchain technology and Ethereum seems to be leading in this regard. There is currently a new partnership that will make India use the Ethereum blockchain to verify diploma certificates.

In a report credited to Cointelegraph, the Government of Maharashtra has announced a partnership with an India-based blockchain platform, LegitDoc, to implement a credentialing system using Ethereum blockchain to produce tamper-proof diploma certificates.

The process by which the certificate will be issued using Ethereum blockchain:

The next step is certificate verification:

According to the report, the partnership is targeted at waging war against the widespread document forgery, and this is the major reason why the Maharashtra State Board of Skill Development (MSBSD) refused to support India’s crypto ban narrative, which could bar them from leveraging Ethereum-based public blockchain.

Speaking with Cointelegraph, Neil Martis, the CEO of LegitDoc, said the manual method of verification will still be used by MSBSD until next year when all verifications will go digital.

According to Martis, a number of other local government authorities are currently showcasing interest in the nascent initiative:

“We have an active work order from the Govt of Karnataka (Dept of Information Technology and Biotechnology). We are in talks with the Government of Telangana (school education dept) and Higher & Technical education dept of Maharashtra to implement LegitDoc for their student community.”

The report further stated that mainstream institutions, including the National Institute of Technology (Surathkal) and Ashoka University, are also sternly interested in implementing a similar solution to fight against document forgery.

“In the last 10 years, there has been a rampant increase in forgery of government-issued documents which have caused huge financial & reputational losses to the stakeholders involved.”