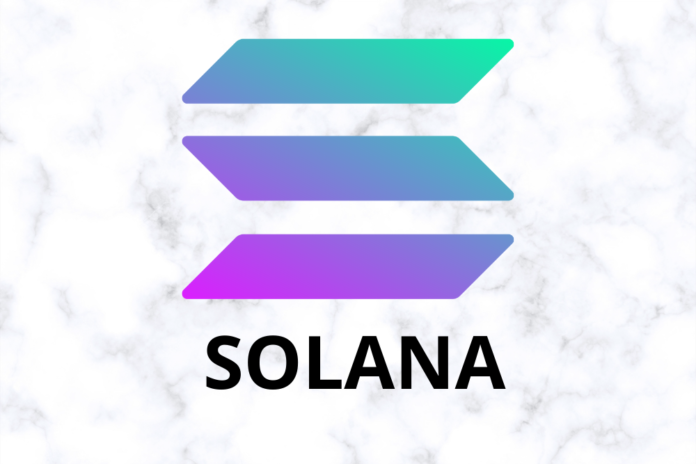 Grayscale Investments, the largest crypto asset manager in the world, has published a report in which it likened Solana (SOL) to Los Angeles because its network is structurally distinct, faster, and focuses on different use cases.

In the report, Grayscale says, unlike other blockchains, Solana extends its use cases to on-chain order books, such as Mango Markets, which requires fast transaction speeds and low fees to operate.

“Solana is like Los Angeles: a structurally distinct network that is speedier and focuses on different use cases. Solana’s architecture relies on a different consensus mechanism that prioritizes speed and lower fees though at the cost of more centralization — rather than scaling through L2 chains, Solana runs transactions through a speedy L1 chain. Running roughly 2300 transactions per second as of March 15, 2022.

“Solana’s ecosystem can support apps like Mango Markets, an on-chain order book for trading (which is difficult to build on Ethereum’s network due to higher fees and lower speeds). In addition, the network has seen a lot of institutional development from quantitative trading firms looking to leverage the high transaction speed, including Jump Trading and FTX.”

Grayscale further stated that although Solana validators require more expensive hardware than most other smart contract platforms, they are able to deliver significantly greater transactions per second (TPS). This was represented in a table compared to other blockchains such as Ethereum, Avalanche, Cardano, among others.

“Solana, having gained traction particularly in DeFi and NFTs, did roughly 350k and
200k transactions per day respectively in February and March 2022,” the report added.

In the report, Grayscale also compared other competing blockchains to cities in the United States. For instance, the leading crypto asset manager likened the largest smart contract platform, Ethereum, to New York City.

Grayscale says, “Ethereum is like New York City: It is vast, expensive and congested in certain areas. However, it also features the richest application ecosystem, with over 500 apps that command a total value of over $100 billion—more than 10x larger than any other competing network.”

On the other hand, Avalanche was compared to Chicago because its economy is similar to NYC, but has a smaller network, “transactions are cheaper and less congested, and development is more centralized.”

“Game-specific subnets like Crabada, and partnerships with firms like Deloitte should offer more differentiation compared to apps on other chains, helping Avalanche craft a distinct identity moving forward,” Grayscale wrote.