HomeCryptocurrencyGerman Institutional Funds to Be Able To Invest Hundreds of Billions of...
CryptocurrencyNews 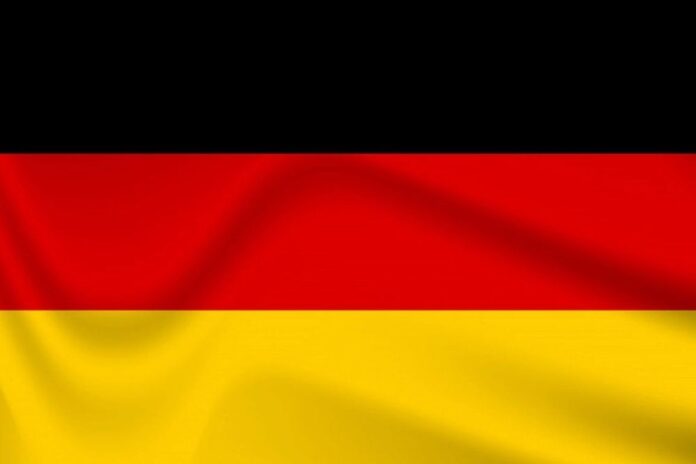 Cryptocurrency is facing many difficulties on its course to the top of the world, but it keeps forging ahead against all odds. Institutional investors keep growing interest in crypto investment.

According to a Bloomberg report, starting from next week, German institutional funds (Spezialfonds) will be able to invest up to a fifth of their portfolios in cryptocurrencies.

This will be made possible through the Fund Location Act that will become effective in the country starting from 2nd August 2021.

The Fund Location Act is expected to make Germany more attractive and welcoming for investments on a global scale. Prior to this latest development, Germany has been behind a number of European countries, including Luxemburg, Ireland, among others, in terms of a conducive platform for investors, due to existing barriers.

Spezialfonds, which manages a relatively 1.8 trillion euros worth of assets, has not been available to the general public. But with the new bill passed into law, investors will have rooms to thrive.

According to the report, up to $415 billion would potentially flow into cryptocurrency. However, Tim Kreutzmann, an industry veteran is of the opinion that the German funds will be far more conservative:

“Most funds will initially stay well below the 20% mark.”