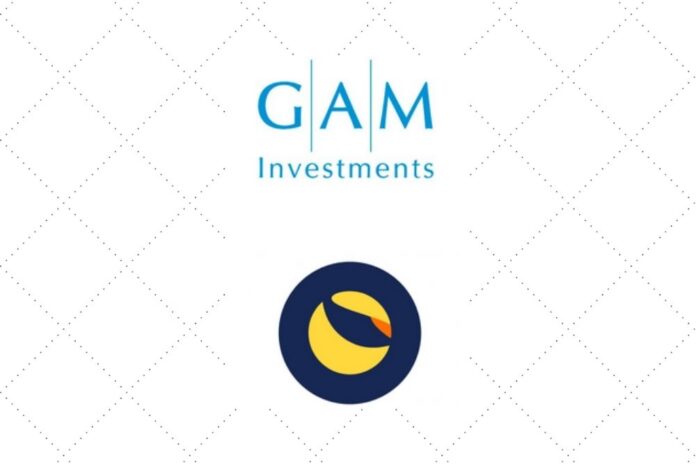 GAM Investments, an asset manager based in Zurich, is the first global giant to offer its help to Terra and its collapsing ecosystem.

Following the recent fiasco that led to the crash of Terra and its two native digital tokens LUNA and UST, the organization behind the project said it will seek help from third parties.

One of the first legacy financial companies that showed interest in bailing out Terra is the Swiss asset manager, GAM Holding AG.

It can be recalled that UST lost more than 96% of its value over the last week, which reflects a broad downturn in the crypto industry.

Unlike many other stablecoins, UST maintains its peg algorithmically, providing incentives for traders to restrict fluctuations in its value through arbitrage.

GAM Holding to Invest Up To $3 Billion

In a press release recently published, GAM Investments disclosed that it’s expected to invest between $2 billion and $3 billion to absorb the excess supply of UST during its current selloff. The move seeks to re-establish UST’s peg to the US dollar.

In the press release, Peter Sanderson, the CEO of the Swiss asset manager said:

It’s worth noting that within the last 24 hours, Terra has managed to halt its blockchain twice to enable its validators to come up with a plan to reconstitute the network.

In its most recent announcement, Terra said, “The Terra blockchain has officially halted at block 7607789. Terra Validators have halted the network to come up with a plan to reconstitute it. More updates to come.”

The Terra blockchain has officially halted at block 7607789.

Terra Validators have halted the network to come up with a plan to reconstitute it.