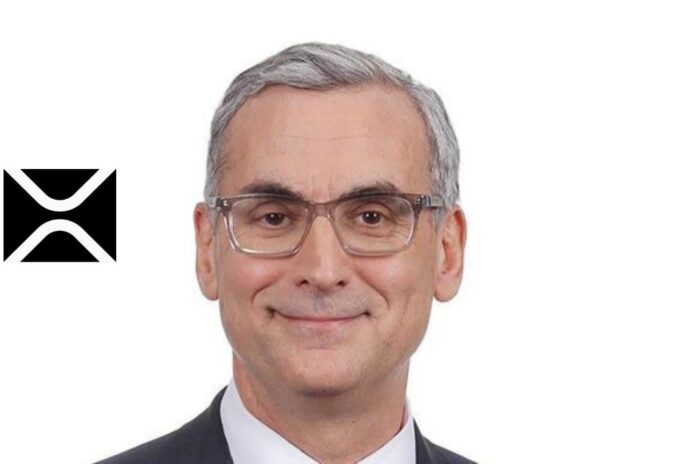 Ripple General Counsel, Stuart Alderoty, has recently reacted to an article published by the New York Times in which the power of the United States Securities and Exchange Commission (SEC) in determining the security status of XRP was misrepresented.

In the article titled, “Inside a Crypto Nemesis’ Campaign to Rein In the Industry”, it’s stated that the SEC has labeled XRP a security, which made the digital asset lose its position as the third largest cryptocurrency by market capitalization.

The article read in part:

“Before the filing, Ripple’s signature token, XRP, was the third most valuable cryptocurrency; it has dropped down the rankings since the S.E.C. labeled it a security.”

SEC Has No Power to Label XRP a Security

In response to the NY Times misrepresentation, Ripple General Counsel Stuart Alderoty stated that the security status of XRP is for the court to decide. He said the SEC has no power to label the crypto asset a security.

Stuart Alderoty tweeted, “To be clear, the SEC hasn’t labeled XRP a security, nor does it have the power to do so. One Judge put it this way: the SEC can only ask the question and the court ultimately answers.”

To be clear, the SEC hasn’t labeled XRP a security, nor does it have the power to do so. One Judge put it this way: the SEC can only ask the question and the court ultimately answers. https://t.co/oMUjZwBkZo

Read Also: Ripple CTO David Schwartz: “I Feel More Positive about Ripple’s Prospects Now than I Have in at Least Six Years”

According to Deaton, the article is a total misrepresentation of the SEC’s power. He said even the SEC had once acknowledged that only the court has the power to determine the security status of an asset, such as XRP.

John Deaton wrote, “Let me add that the SEC itself acknowledged that it does not determine w/r an asset is a security – only the Court: The SEC: The “[SDNY] supplies the exclusive method for testing the validity of the Commission’s complaint.” Regrading XRP – it will be invalid.”