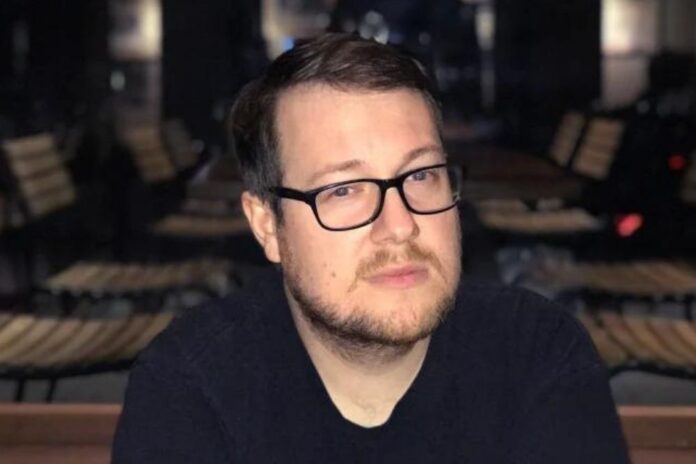 Billy Marcus, the creator of Dogecoin (DOGE) the largest meme token, has recently criticized the new blockchain hurriedly designed to save the collapsed ecosystem and its teeming users.

In a tweet shared a couple of hours ago, Marcus said the upcoming LUNA 2.0 token that will be launched on the new blockchain on Friday, will show the world how dumb some crypto gamblers are.

luna 2.0 will show the world just how truly dumb crypto gamblers really are

Marcus’s message shows that he does not expect any crypto investor to trust the Terra team anymore, following the mishap experienced by the ecosystem.

Terra to Launch New Blockchain In Order To Recover Losses

The governance vote ended in favor of Do Kwon’s proposal. This implies that the Terra team is currently preparing for the launch of the new blockchain, which will bring about the airdrop of LUNA 2.0 tokens to the holders of Terra (LUNA) as of 7th May 2022, shortly before TerraUSD (UST) got depegged.

A quarter of the tokens will be given to those users who hold UST or LUNA on Friday morning, in a bid to ensure that they are rewarded for their loyalty if they held throughout the crash.

As reports have it, the current blockchain will be renamed Terra Classic after the launch of its replacement.

The primary purpose of the new blockchain is to ensure that those users, who were massively affected by the collapse, have a chance at redemption.

According to the Terraform Labs co-founder, Do Kwon, the motivation for creating an entirely new blockchain was to support the wider platform that had been built around the Terra blockchain.

“While UST [the terra stablecoin] has been the central narrative of terra’s growth story over the last year, the distribution of UST has led to the development of one of the strongest developer ecosystems in crypto.

“The terra ecosystem and its community are worth preserving. Terra’s app ecosystem contains hundreds of developers working on everything from defi to fungible labour markets, state-of-the-art infrastructure and community experience. Although distressed, [terra has] strong brand recognition and a name that almost everyone in the world will have heard about.”