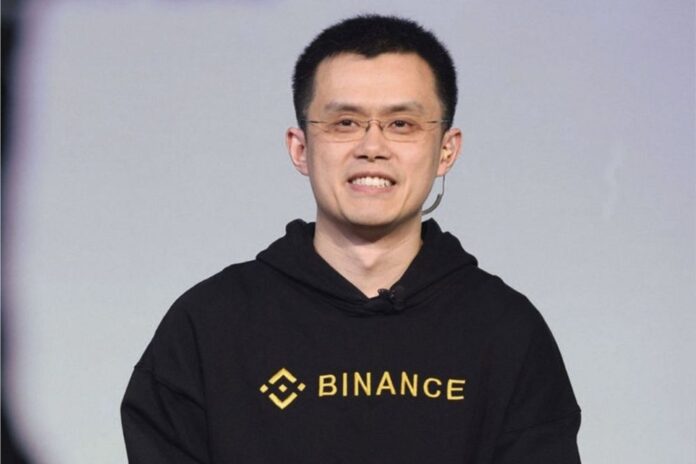 According to the report, the suit filed by Zhao is based on a report published on the 6th of July 2022 by Bloomberg Businessweek. The Binance boss pointed out the report published and shared on social media made false and unfounded criminal charges against him.

In this case, the plaintiff is Changpeng Zhao and the defendant is the Modern Media Company. CZ Binance is represented by José-Antonio Maurellet, SC, of ​​Des Voeux Chambers, the report said.

The report added that the content of the said defamation is the 250th issue of Bloomberg Businessweek. The post was also shared on Twitter and Facebook, while the weekly cover was titled “Changpeng Zhao’s Ponzi Scheme.”

According to Zhao, Modern Media is an important and influential China-based media, but the statement is defamatory. He said the reporting made him quite distressed and embarrassed. It also harmed his image in the general public, especially in the crypto and business circles.

CZ Binance, through the lawsuit, is requesting Modern Media to withdraw the defamatory remarks and make a formal apology. Binance CEO, who is the plaintiff, also demanded compensation from the local media, including aggravated damages.