HomeBitcoinPopular Strategist Maps Out Two Most Likely Scenarios for Bitcoin (BTC) in...
BitcoinNews 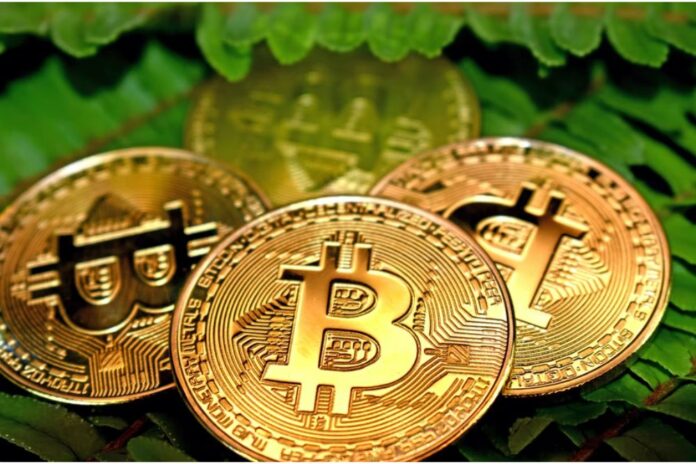 DonAlt, a popular pseudonymous crypto analyst, has recently analyzed the two most possible trends for Bitcoin (BTC), the largest cryptocurrency by market cap, in the coming weeks.

In a new strategy session, the analyst stated that he hopes to see Bitcoin gathering momentum in the short term before embarking on a meteoric upside trend in the next month.

Although DonAlt remains bullish on Bitcoin (BTC), he still expects the flagship crypto to retrace to the $18,000 price level.

“There’s a good chance that we’re going to have small candles to the upside for the next three, four, five weeks, and then a pop up at some point. That’s my most likely scenario.”

“Obviously, it’s also possible to come back into this weekly support. I don’t think it would break on the second test. We tested it once. It’s an excellent support level. Even if we round out of comeback, I think it’s going to hold on to the second test as well…

“But at that point, you’d have to start wondering whether any bounce that you get is one to sell into because that would look bad. That’s the bearish thesis. If this plays out, I think we’re going to hold $18,000 – $19,000.

“If you’re playing it bullishly, slow crawl up into resistance ($30,000), into liquidation through resistance would make a lot of sense to me. Those are the two most likely outcomes.”

At the time of filing this report, Bitcoin (BTC) is trading at $21,115, with a relatively 4% price downtrend in the last 24 hours, According to CoinMarketCap.