Charles Hoskinson: Cardano on the Cusp of Adding Support for Web and Mobile Integration 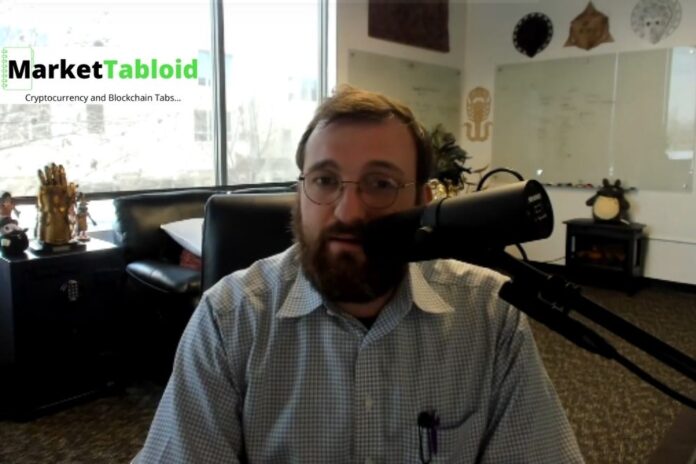 The CEO of Input Output Global (IOG), Charles Hoskinson, who created the emerging smart contract platform, Cardano (ADA), has hinted at the community that the blockchain platform is on the cusp of adding support for web and mobile integration.

In a brief update on 20th July 2021, Hoskinson stated that his team of developers has managed to breakthrough in running Plutus application in the most used programming language on the web, Javascript.

The fact that the application backend is running in Javascript now makes Cardano’s smart contracts compatible with web browsers on testnet.

In the video update, the founder of Cardano described the new development as a notable milestone in the ecosystem.

Hoskinson further stated that there will be testing and optimization to make Plutus smart contracts compatible with the web.

On 14th July, IOG announced the advancement of the Cardano blockchain from Alonzo Blue to Alonzo White, bringing the network closer to the era of smart contracts.

In the update earlier mentioned, Hoskinson assured that the protocol will make light clients have sufficient data locally on a device for transactions verification without the need for the download of the entire blockchain.

Michaël van de Poppe: Cardano (ADA) is ready For the Run to...