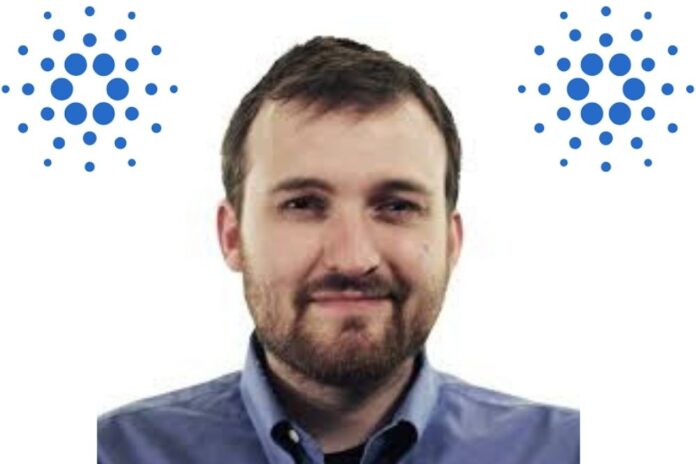 Charles Hoskinson, the CEO of Input Output Global (IOG), who founded Cardano (ADA), the largest proof-of-stake (PoS) blockchain, has recently refuted rumors about the cause of the delay to Vasil hardfork implementation, saying there is neither conflict nor quality issue with the deployment.

It can be recalled that a prominent Cardano developer took to Twitter on the 18th of August to claim that Cardano testnet is catastrophically broken due to a newly discovered bug.

The developer known as Adam Dean made his claim in a series of tweets and has since caused confusion among the stern Cardano community members.

No Conflict or Quality Issue with Vasil Hardfork

In a recent video shared on Twitter by the IOG boss himself, Charles Hoskinson, it’s learned that the testing of node 1.35.3 failed to give some Cardano stake pool operators (SPOs) the desired result, which resulted in the widespread FUD.

However, Hoskinson said there is no conflict or quality issue with the Vasil upgrade as insinuated by the aggrieved SPOs.

“Somehow, the testing of node version 1.35.3 was not good enough for some SPOs and they decided to take to Twitter and Reddit and other channels, now it has created the narrative that there is some sort of conflict or quality issue that we currently do not have.”

In the thread of tweets that has since gone viral, the top Cardano developer, Adam Dean, claimed that the issue arose because operators rushed to upgrade on mainnet, which resulted in the production of incompatible forks, causing chain density to reduce drastically.

Dean pointed out that although the issue has been identified, the testnet still remains broken because the majority of operators have upgraded to v1.35.2 on testnet in order to simulate the Vasil hardfork combinator (HFC) event there.

The developer added that the issue now makes the new version 1.35.3 incompatible and incapable of syncing the chain.

In the video update, Hoskinson described the public outbursts as needless. He said it will only give the well-crafted Cardano project a bad image, adding that things causing the FUD have been sorted out before the outbursts.

Hoskinson said: “What is unproductive is to spill out into YouTube and Twitter. It provides no value. It has been weaponized and used to attack and degrade the project and imply that we are significantly far away from Vasil forking,”

The IOG boss further stated that Vasil hardfork won’t be deployed until 75% of SPOs upgrade to the Cardano node v1.35.3.