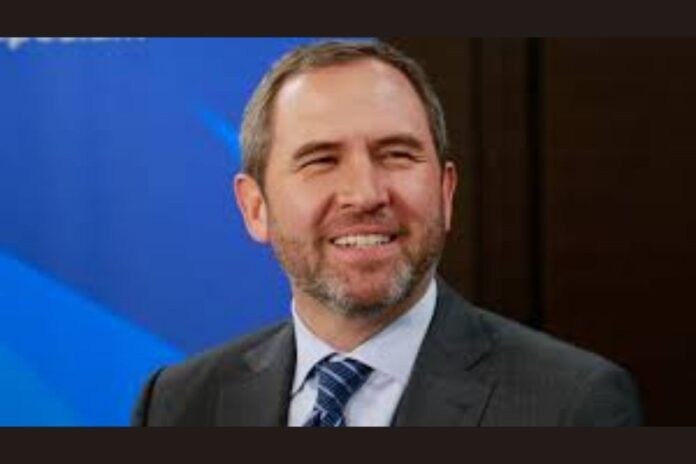 Brad Garlinghouse, Ripple CEO, has recently discussed his opinion in relation to the current state of the crypto market and regulations. He also discussed how the approach of the United States Securities and Exchange Commission (SEC) favors Ethereum (ETH), the second-largest cryptocurrency by market capitalization.

On 21st October, during the DC Fintech Week virtual conference, Garlinghouse claimed that Ethereum (ETH) had long been granted a regulatory green light, aiding it to overtake the digital token XRP as the second-largest cryptocurrency.

Since December 2020, both the SEC and the cross-border payment firm Ripple have been in a legal tussle over the claim that XRP was sold for seven years as an unregistered security.

In January 2021, the blockchain-based payment firm filed a Freedom of Information Act request with the SEC demanding why Ethereum (ETH) is not considered a security. So in July, based on this request, a district judge allowed Ripple to depose a former SEC official who declared in 2018 that Ethereum is a currency.

According to Ripple CEO, the success of Ethereum over the years can be attributed to the favorable treatment by the SEC, unlike Ripple and XRP.

“Within the last few years, XRP was the second most valuable digital asset. As it became clear the SEC had given a hall pass to ETH, ETH obviously has kind of exploded and that clarity has helped.”

In late 2017, XRP was the second-largest cryptocurrency. But the digital currency has since dropped down to the seventh position due to the allegation leveled against Ripple by the SEC. On the other hand, Ethereum has maintained the second position in the market ever since.