XRP Was Deemed Not a Security By SEC Legal Team in 2018, So What Changed in 2 Years? –Fox Business Journalist 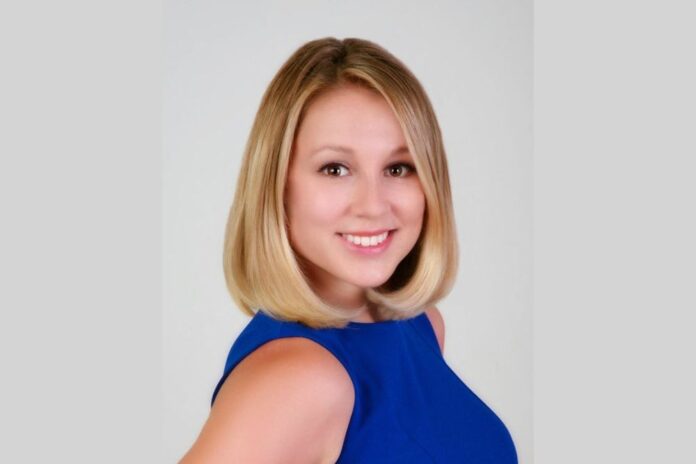 According to Terrett in a tweet, the digital token XRP was reviewed on 13th June 2018 by the SEC legal team, which was the day before Hinman’s speech about Ethereum security status.

The journalist said the legal team came with no recommendation to bring enforcement against Ripple and its executives. This fact left her to ponder on what could have brought about the change in 2 years.

According to the Fox Business journalist, the information was got from John Deaton, the founder of Crypto-Law.us. She promised that the issue will be discussed later with another prominent Fox Business Journalist, Charles Gasparino.

Eleanor Terrett tweeted, “On the latest ruling in the SEC vs. Ripple case: John E Deaton gave me his biggest takeaways and here’s what I find the most interesting: On June 13th 2018, the day before the Hinman speech, the SEC legal team reviewed whether XRP was a security in a legal memo and did not recommend bringing any enforcement action against Ripple or its executives. This shows SEC lawyers did NOT think it was unequivocal that XRP was a security. So what changed in two years?”

recommend bringing any enforcement action against Ripple or its executives. This shows @SECGov lawyers did NOT think it was unequivocal that XRP was a security. So what changed in two years? 🤔Lots to get into here and @CGasparino will discuss at 3:35PM on @FoxBusiness.

In late December 2020, the SEC led by Jay Clayton filed a lawsuit against Ripple and two of its highly ranked executives, Chris Larsen and Brad Garlinghouse.

The regulatory agency claimed that Ripple sold XRP to institutional investors as an unregistered security for relatively seven years. The SEC claimed further that the firm made over $1.3 billion from the unauthorized sales of the digital token.