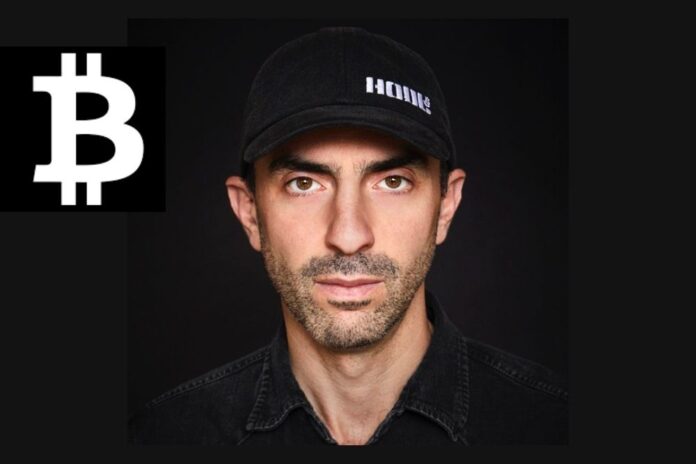 Tone Vays, a veteran crypto analyst and trader, is observing a fresh bear cycle low for Bitcoin (BTC), the largest cryptocurrency by market capitalization, following its failure to maintain the recent bullish trend.

It can be recalled that Bitcoin (BTC) regained surging momentum a few days ago, flashing a false rally to $30,000, but later lost its footing, dropping to the $20,000 area before reclaiming $21,000 support.

In a new strategy session, Vays stated that Bitcoin is now at risk of dropping to $14,000, representing a relatively 33% price plummet from current prices. He attributed the incoming massive fall to BTC’s failure to sustain the recent bullish momentum.

“If we get back into this channel, it creates a complete disaster for the price of Bitcoin. So I don’t want to see us enter this channel.

“We can trade down with the 50-period moving average on the daily scale another day or two but that’s probably it. And after that, would need to rally back to the 128-day moving average, and at that point, it really needs to go back up. Otherwise, I’m going to put these low targets of $14,000 back on the table.”

After observing the weekly chart, the veteran trader became pessimistic about a consolidated rally. According to Vays, Bitcoin (BTC) has closed below the 200-week moving average, an indicator regarded by many traders as a likely reversal area for the flagship digital currency:

“The weekly chart is still pretty fragile. If we start trending back towards $20,000, all kinds of low-end targets are going to be back on the table. I still believe there’s a 60% chance the bottom is in. All of that goes away if we close below the $20,000 area.”