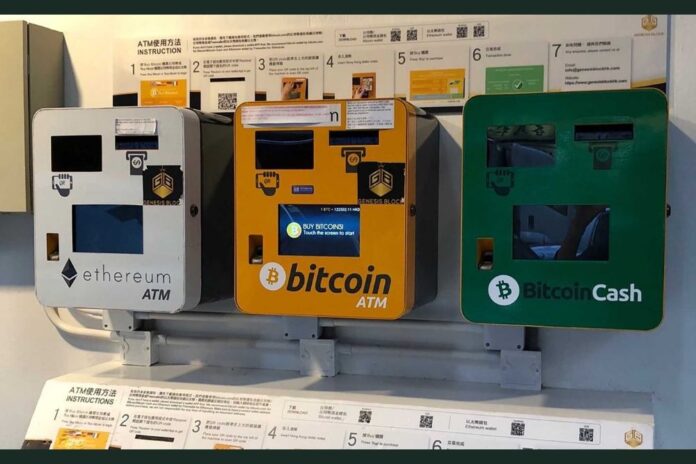 Despite the recent turbulence in the cryptocurrency market, which saw Bitcoin (BTC) hitting the $16K zone, the adoption of digital finance continues to rise significantly in different countries and worldwide.

Among the countries where there is a high level of crypto-friendliness and Bitcoin ATM installations, is Canada. Globally, the number of crypto ATMs has seen a considerable spike this year.

The North American country Canada is steadily making efforts to increase access to digital finance for its residents. Therefore, the country has been on a mission to install Bitcoin Automated Teller Machines (ATMs) at many strategic locations. Data from CoinATMRadar showed that in 2022, the installation of Bitcoin ATMs in Canada has grown by over 18%.

As of December 2021, the number of crypto ATMs in Canada was below 2,174. According to CoinATMRadar, a platform that tracks the growth of crypto ATMs globally, 2,578 Bitcoin ATMs are now available in Canada at the time of writing.

Therefore, 403 crypto ATMs were installed so far in 2022, making Canada the second country with the highest number of crypto ATMs. It is worth noting that Bitcoin ATMs first landed in the north American country in December 2013 when it installed 3 of the digital machines.

Meanwhile, in the United States, the growth of Bitcoin ATM installations has been extra impressive, given that a total of 33,841 have been installed in the country, as of November 10, 2022. Last year, the United States could only boast of 30,159 Bitcoin ATMs.

Read Also: Bitcoin of America Incorporates Shiba Inu (SHIB) into Its Over 1,800 ATMs across 31 States in the U.S.