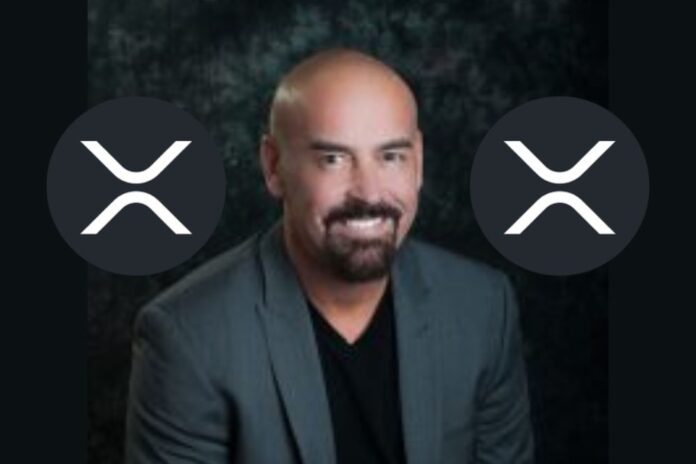 John Deaton, the lawyer representing over 75,000 XRP holders, has recently highlighted the real danger that Ripple should bother about in its ongoing lawsuit with the United States Securities and Exchange Commission (SEC). He also stressed the importance of XRP holders’ amicus brief.

In a series of tweets a couple of hours ago, Deaton stated that if Judge Torres rules exactly the same as the LBRY ruling, it would be game over for crypto regulation in the United States.

“If Judge Torres rules exactly the same as the LBRY ruling, it would be game over in the U.S. until the 2nd Circuit overturned her (if it did) or, alternatively, the Supreme Court in 4-5 years. Like I said, the Ripple brief was written for the 2nd Circuit.

“This is why it was so important for XRP Holders to be involved as amicus. If Judge Torres agrees w/the Judge in LBRY and concludes that by owning billions of XRP, ALONE, w/o any other statements by Ripple, constitutes an “offer”, she must address secondary market sales.”

Why XRP Holders Amicus Brief is So Important

According to Deaton, it’s doubtful that Judge Torres will ignore thousands of XRP holders after allowing their participation for about two years.

“Some will say that she doesn’t have to address secondary market sales… But I seriously doubt that Judge Torres, after allowing us to participate for almost 2 years, would ignore secondary market transactions independent of Ripple. To do so would mean that she allowed us in as amicus, ruled that she desired to hear our perspective, and then ignored us.”

Read Also: Ripple CTO David Schwartz: Nearly Everything Satoshi (Bitcoin Creator) Did Is Within My Capabilities

Deaton believes that the Judge will not ignore the stance of 75K XRP Holders, TapJets, SpendTheBits, iRemit, and the countries that have classified XRP as a non-security asset.

“XRP Holders amicus brief, along with the other amici, give her the ammo she needs to distinguish between Ripple sales and secondary market transactions. But the LBRY decision demonstrates why it was absolutely necessary that we make our presence be known,” John Deaton concluded.