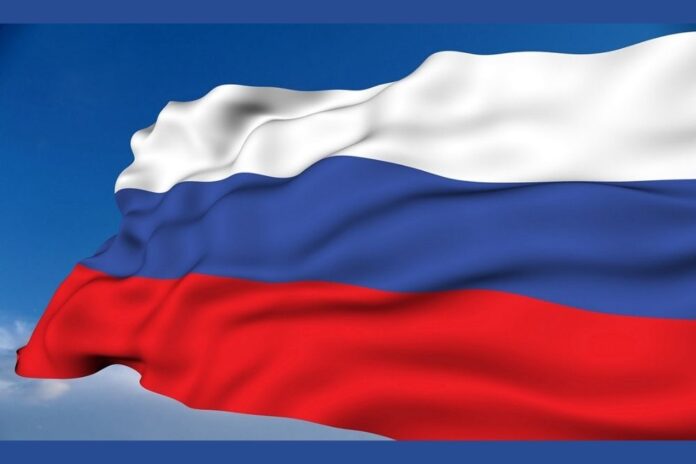 In a blog post today 21st April, Binance stated that it will limit services for “Russian nationals or natural persons residing in Russia, or legal entities established in Russia”, with crypto holdings above €10,000 (about $10,900) following the EU’s fifth package of sanctions. Users in this category will have to complete a proof-of-address check.

The update further added that Russians living outside the country who can verify their address and those within Russia but with less than €10,000 will be unaffected by the changes.

Moreover, Russian nationals and residents whose holdings exceed the threshold and who have open futures and derivatives positions will be given 90 days to close their trades. According to the report, they won’t be allowed to open new positions.

“Accounts that classify under this restriction will be put into withdrawal-only mode. No deposits or trading will be permitted on these accounts. The limit also covers all spot, futures, custody wallets, and staked and earned deposits. In addition, all deposits to accounts for Russian nationals or natural persons residing in Russia, or legal entities established in Russia with over 10,000 EUR will be restricted.

“Russian nationals or natural persons residing in Russia, or legal entities established in Russia, with open Futures/Derivatives positions, and who have crypto account balances that exceed 10,000 EUR will be given 90 days to close out their positions. No new positions will be allowed to be added.”

Alex Bornyakov, the Deputy Minister of Digital Transformation of Ukraine on IT industry development, has expectedly hailed the changes in a recent Twitter post. He wrote, “From April 25, Binance will restrict accounts of those citizens whose balance exceeds €10,000. They will only be able to withdraw funds while trade and deposit options will be blocked. Measures were introduced with regard to the adoption of the fifth package of sanctions.”

It should be noted that Binance CEO, Changpeng Zhao, who sees crypto as a terrible method of avoiding sanctions, had once described blocking all Russians from using cryptocurrency exchanges as unethical.

In order to seal potential loopholes, the EU banned the provision of high-value crypto services in Russia about two weeks ago. Binance also hopes to see more crypto exchanges implementing similar changes in their services to Russian residents, according to the report.