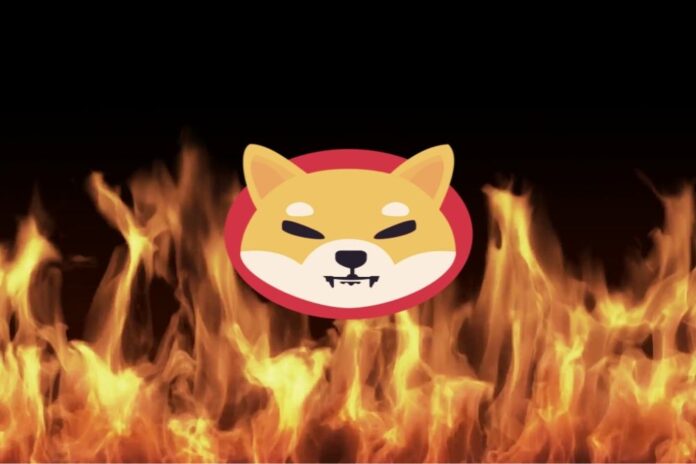 The expectation of Shiba Inu community members is becoming a reality following the launch of the SHIB Burn Portal. Within two days of the much-awaited launch, 10.9 billion SHIB tokens have been sent to the inferno wallet, where it will be permanently inaccessible.

On the 23rd of April, the Shiba Inu development team officially announced the launch of the SHIB Burn Portal, which will give the community members the means to seamlessly burn SHIB tokens.

This project is designed to drastically reduce the Shiba Inu token’s circulating supply. The move is generally expected to boost the market value of the cryptocurrency.

In the viral tweet, the Shiba Inu team wrote, “We are excited to announce the launch of the SHIB burn portal. Burn SHIB to generate passive income!”

We are excited to announce the launch of the SHIB burn portal.

In order to encourage Shiba Inu holders to adopt and participate, the team includes rewards. This implies that community members that join the burn program will be rewarded in form of passive income.

Going by the announcement, a total of 0.49% of all Ryoshi Vision (RYOSHI) transactions will be distributed to participants of the burn program.

According to shib.shibaswap.com, since the launch of the project was officially announced, over 10.9 billion SHIB tokens have been destroyed via the burn portal.

Although the number of SHIB burned so far via the initiative may not be as much as expected, Queenie, a member of the Shiba Inu development team, had disclosed that about 111 trillion SHIB burns are achievable yearly.