HomeBlockchain34% of Cardano Nodes Have Upgraded to Newest Version (v1.35.3). Vasil Is...
BlockchainNews

34% of Cardano Nodes Have Upgraded to Newest Version (v1.35.3). Vasil Is Around the Corner 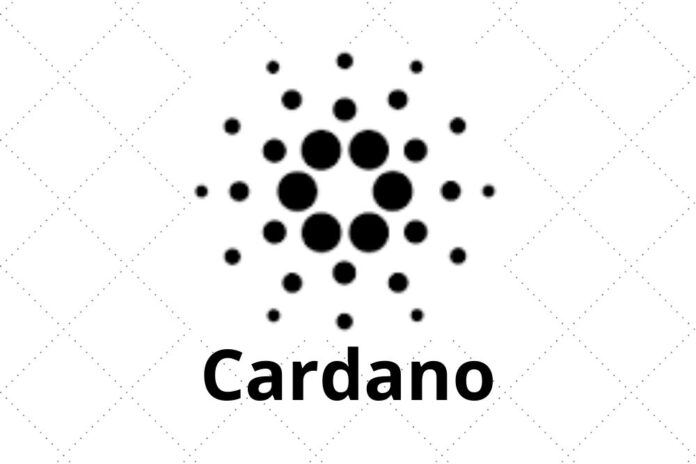 As of the time of filing this report, 34% of Cardano staking pool operator (SPO) nodes have upgraded to version 1.35.3, the version expected to precede the much-awaited Vasil hardfork.

The new version of Cardano testnet was needed to fix a critical bug discovered in the previous version, which raised concerns and eventually caused previous postponements.

According to data from PoolTool, 52% of SPO nodes are still operating on version 1.34.1 and 75% of nodes have to be on the newest version before the upgrade can happen.

In a tweet on Monday, Cardano stake pool FLOWR, reacted to the outstanding progress recorded by the team at IOG led by Charles Hoskinson after transitioning to the new version. According to the SPO, the node is performing as expected and using minimal hardware resources.

Recall that a top Cardano developer, Adam Dean, raised an alarm on August 18th regarding the progress of the Vasil upgrade. In a series of tweets, he stated that the testnet is catastrophically broken due to a fresh bug discovered in Cardano node v1.35.2, the version that was supposed to usher in Vasil hardfork.

Dean explained that the issue surfaced because some operators rushed to upgrade on mainnet, which led to the production of incompatible forks that caused a drastic reduction in chain density.

However, in a recent tweet, Dean confirmed that the intervention of the team at IOG has brought about a rapid transformation. Going by what the top developer said, Vasil hardfork may happen soon.

Adam Dean tweeted, “The new, rapid iteration testnet that was spun up by @InputOutputHK and @therealdisasm in response and consideration to our concerns. kudos to the entire team involved! Once we smoothly sail through this chain upgrade event I will happily say, let’s go for mainnet!”