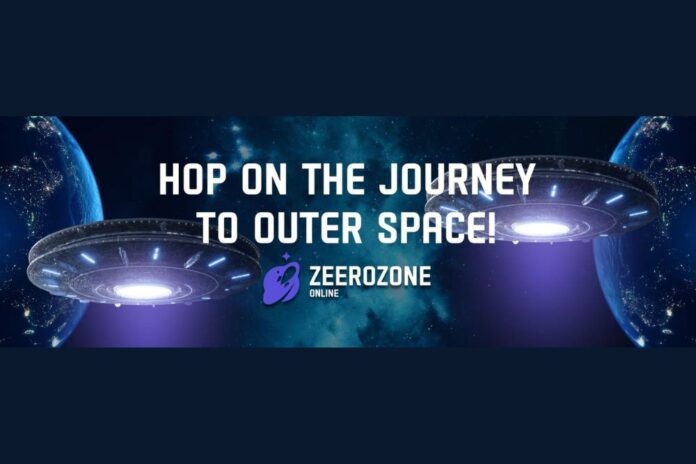 Zeerozone (ZEZO) and Avalanche (AVAX) are decentralized platforms serving different purposes but with similar frameworks. Being decentralized means that users can perform transactions without hindrance.

Zeerozone (ZEZO) is a play-to-earn game that attempts to solve issues associated with traditional online games.

Traditional gaming platforms lack payment systems that can serve all players worldwide. On the other hand, blockchain games like Zeerozone (ZEZO) provide a global payment system by using cryptocurrencies as a means of payment. For instance, players will pay for gaming services using Zeerozone’s native token, ZEZO.

Another significant issue of online games is that the developers retain complete control over all in-game treasures. On Zeerozone (ZEZO), users who buy in-game assets can sell them to other players.

Additionally, online games are subject to hacks and stealing of player information. On the contrary, blockchain games like ZeeroZone(ZEZO) are resilient to hacks and allow players to remain anonymous. As a result, your personal information cannot be stolen even if the game ever suffers a hack.

Zeerozone(ZEZO) allows users to build spaceships and, if necessary, form alliances with other users. Afterward, they can embark on the quest to collect artifacts, dominate planets and eventually conquer the galaxies.

Some features of Zeerozone include:

Avalanche (AVAX) is a blockchain suitable for building decentralized applications. This network uses the proof-of-stake consensus mechanism to validate transactions. Furthermore, it claims to have the highest payment speed in the blockchain industry.

A unique feature of the Avalanche network is that it comprises three blockchains, which help to solve issues regarding blockchain trilemma.

There are hundreds of projects (including blockchain games) running on Avalanche. One such game is Ascenders, which is a bit similar to Zeerozone (ZEZO). In Ascenders, players assume the role of explorers, builders, or fighters.

The main objective is to conquer the planet and defeat alien inhabitants who are your enemies. Moreover, there is an NFT marketplace in Ascenders where players can trade in-game NFTs. Some non-fungible tokens include weapons, armor, enhancements, accessories, etc.

Players can buy and sell spaceships, artifacts, and other digital assets on the ZeeroZone NFT marketplace. They can also mint some of these assets into NFTs and sell them in return.

Further, Zeerozone allows users to trade non-fungible tokens by barter. For instance, you can exchange one artifact worth 100 ZEZO tokens for two items worth 50 ZEZO each.

Avalanche NFT marketplaces are new platforms and might not be as popular as other NFT markets on other blockchains.

Nevertheless, the high efficiency of Avalanche drives the adoption of NFTs on the network and leads to an increase in the use of the marketplaces. Some of the NFT markets on Avalanche blockchain include Yetiswap, NFT Stars, NFtrade, etc.

The framework of Zeerozone (ZEZO) shows that it’s a play-to-earn game that promises to be competitive and passively rewarding. Meanwhile, the Zeerozone NFT marketplace will be a match of Avalanche (AVAX) NFT marketplaces like Curate and Topps NFTs.