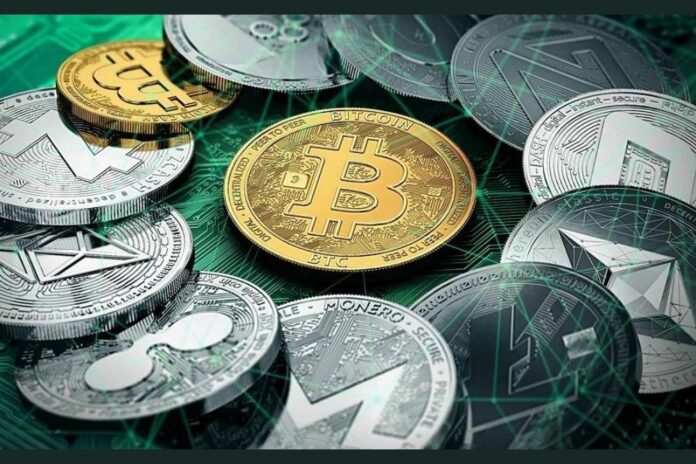 In a speech on Wednesday, the new banking watchdog for the Federal Reserve detailed a comprehensive plan that called for action on stablecoins, preparing for climate change, and ensuring the fairness and safety of the finance industry.

Fed Governor Michael Barr delivered his first policy address following his confirmation by the Senate. As vice chair for supervision, he has considerable authority over the country’s banks.

His top goals include urging Congress to pass specific regulations governing stablecoins, or cryptocurrencies linked to other assets, usually currencies.

The Fed will start an exercise to “better analyze the long-term, climate-related financial risks facing the major institutions” the following year.

And he said that it would be of utmost importance to strive for a financially sound and equitable system, especially for people at the lower end of the socioeconomic scale with less access to banking services.

In a speech at the Brookings Institution in Washington, D.C., Barr stated that “fairness is fundamental to financial oversight” and that he was “committed to using the tools of regulation, supervision, and enforcement so that businesses and households have access to the services they need, the information necessary to make their financial decisions and protection from unfair treatment.“

Despite being largely regarded as having sufficient capital, the financial system in charge was nonetheless subject to market disruptions during the early stages of the COVID crisis, necessitating Fed involvement. The Fed is investigating the possibility of creating its digital currency because of the difficulties presented by the emergence of cryptocurrencies and stablecoins.

He urged thorough scrutiny of the vulnerabilities that the cryptocurrency industry poses.

According to Barr, “Stablecoins, like any unregulated private money, might pose hazards to financial stability. I think Congress should move quickly to enact the necessary legislation to bring stablecoins, especially those intended to be used as a form of payment, under the prudential regulatory framework.”

Barr engaged in a conversation on climate change that has garnered criticism from some Republican congressional leaders who think the Fed is going beyond its jurisdiction.

While recognizing that the Fed’s interest in the topic is “important, but narrow,” Barr said the central bank wants to understand the systemic risks that climate events pose.

The Federal Reserve is developing strategies for banks to “identify, assess, monitor, and manage the financial risks of climate change” in collaboration with the Office of the Comptroller of the Currency and the FDIC. Additionally, we are thinking about how to create and implement climate risk scenario assessments.

Regarding the problem of fairness, Barr stated that he favors a system that gives customers access to services and information to safeguard them against misuse.

“Excitement can outpace the right appraisal of risk as novel financial products emerge and grow rapidly,” he warned. Participants in a quickly expanding and unpredictable market may come to assume that they understand new products just to find out that they don’t, and then suffer big losses, as we have seen with the emergence of crypto assets.

Barr stated he would also try to ensure banks engaged in cryptocurrency-related activities have risk controls in place.