Santiment Announces XRP As the Crypto Pick For January. Here’s Why 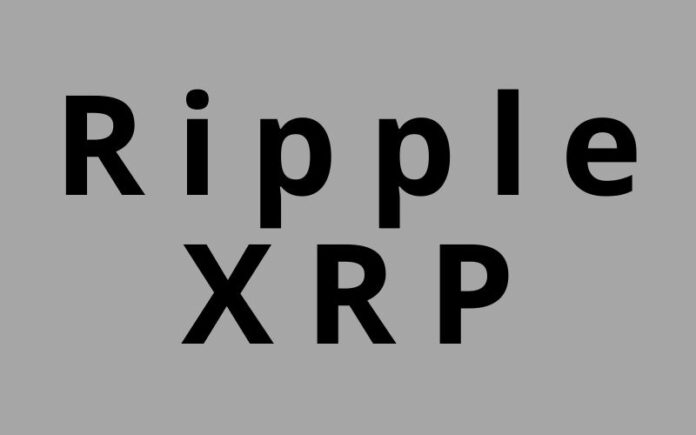 Santiment, the leading market intelligence platform with on-chain and social metrics for over 2,500 cryptocurrencies has selected XRP, the native token of the XRP Ledger as the focus crypto asset for January 2023. The analytic platform plans to strategically pick different cryptos to understudy per month.

In a Monday community post, SanR_King, a top contributor on Santiment Insights, investigated the potential upside and downside for XRP in the short-term, mid-term, and long-term perspectives. The crypto pundit also highlighted the various factors capable of influencing the price of XRP. Future developments in the ongoing Ripple-SEC lawsuit are regarded as a factor that could affect XRP’s price either positively or negatively.

Based on Sanr’s analysis using metrics from Sanbase and a few technical analysis indicators like the Weighted Sentiment metric and MVRV Ratio, Santiment suggested a bullish possibility for XRP. The analytic platform said, “the XRP network has some intriguing network divergences pointing to strong bullish cases.”

On-chain data reveal that XRP has been in a downtrend since 2021 after the SEC filed a lawsuit against Ripple and its top executives in December 2020, charging that XRP was issued as an unregistered security. But in the past 6 months, the price of XRP has been ranging between $0.28 and $0.54.

According to Santiment Insights, the current performance of XRP in the market is part of a larger uptrend that could potentially complete a triangle formation. Currently, “the price of XRP is at the bottom of this triangle,” Sanr stated. He suggested that XRP is at a good buy zone but “with potential for both low risk and high reward.”

Notably, whales holding between 1 million and 10 million XRP continue to take advantage of the coin’s downtrend by increasing their holdings by 25% over the past 6 months. Santiment revealed that this category of XRP investors now holds a total of 4.09 billion XRP. Based on this, Sanr forecasted a potential rally for XRP, citing that whales’ actions often impact price action. “This level of accumulation is often seen at market bottoms,” he wrote.

Considering the slightly negative funding rate for XRP on the Binance trading platform, the TA expert gave the interpretation that “there is a bearish sentiment among traders, however, it’s important to note that retail traders on Binance may not accurately predict the short-term price movements of an asset.”

Despite the negative sentiment toward XRP in the past two months as shown by the Weighted Sentiment metric, XRP is still holding its support. This further signifies sellers are potentially exhausted, Sanr noted. On the other hand, the analyst wrote that the MVRV 30-day ratio for XRP shows that traders are currently experiencing average losses of -7% as of January 2, indicating that traders may be hesitant to dump their coins. This could likely cause a spike in the price of XRP.