Whales Shift Nearly 542 Million XRP Within 24 Hours. Here’s Where they Are Heading 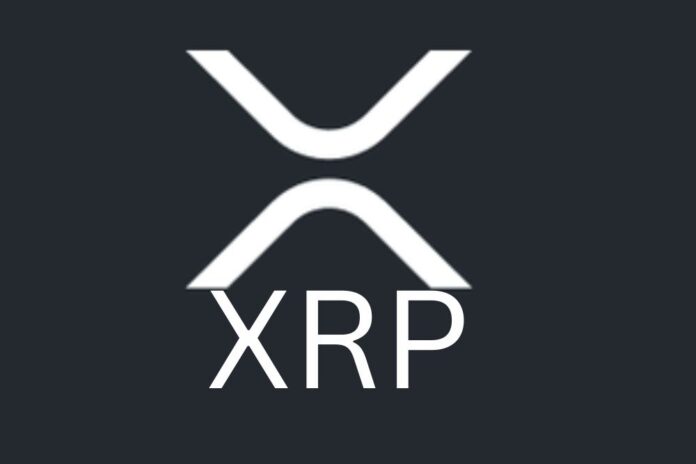 XRP is among the tokens that recorded most whales’ interactions in the last 24 hours. This further demonstrates the boost in investors’ interest in the digital token, despite the lingering lawsuit against Ripple engineered by the SEC.

The cryptocurrency market which experienced a spectacular downtrend on Wednesday, following the FTX exchange saga seems to be gradually recovering.

XRP, the 7th largest crypto by market capitalization has equally appreciated by over 3% in the last 24 hours, at the time of writing. This recovery has triggered several massive whale activities since Thursday, as reported by the Whale Alert Twitter handle.

The blockchain analytic platform showed that in the four most recent XRP transactions, 541,580,203 XRP were moved between unknown wallets and the Bitso exchange. The cumulative dollar value of these XRP tokens is approximately $200 million, using the exchange rate at the time of the transfers.

It is said that the revived interest in XRP is due to the positive developments surrounding the Ripple-SEC case. It bears mentioning that many United States-based exchanges like Coinbase were pushed to delist the cryptocurrency asset from their trading platform when the XRP lawsuit first began.

According to Ripple CEO Brad Garlinghouse, the XRP lawsuit, where the SEC argues that XRP is a security, is likely to be wrapped up in mid-2023. Ripple and XRP enthusiasts are hopeful the case would end in their favor, despite the SEC’s victory over LBRY, in a similar court battle.