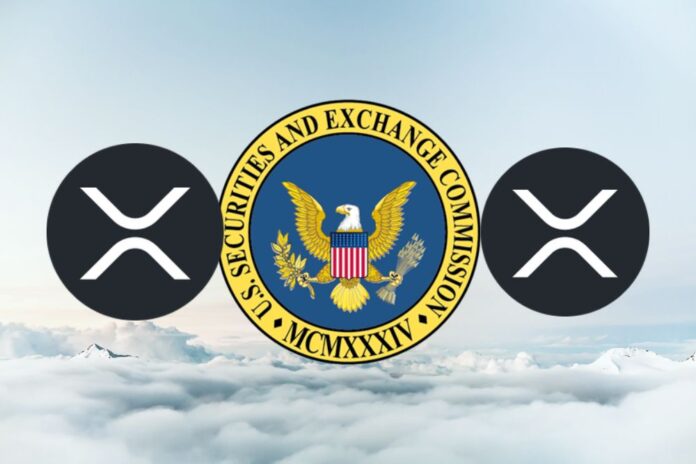 Shortly after the U.S. Securities and Exchange Commission defeated LBRY, the blockchain-based content distribution network in the LBC lawsuit, two uninterested third parties opted to support the SEC in the ongoing XRP lawsuit.

To support the SEC in its argument that XRP is a security and that Ripple violated securities laws, InvestReady and New Sports Economy Institute (NSEI) filed separate letters to Judge Analisa Torres on Wednesday. In both letters, the two non-affiliated parties requested leave to file amicus briefs in backing the SEC’s motion for Summary Judgment.

#XRPCommunity #SECGov v. #Ripple #XRP The New Sports Economy Institute (“NSEI”) has filed a Motion to File an Amicus Brief in Support of the SEC.https://t.co/EIP3XbRvLK

NSEI, an innovator of financial products for several years, disclosed that the company does not operate in the cryptocurrency industry. As revealed in the letter, NSEI has interacted with the SEC, the Commodity Futures Trading Commission, and the Ontario Securities Commission to avoid operating under regulatory uncertainty.

In defending its intention to file an Amicus Brief in support of the SEC, NSEI wrote that “cryptocurrencies are assets that, standing alone, do not generate cash flows.” According to NSEI, assets that don’t generate cash flows shouldn’t be characterized as investments. As such, users can only trade but not invest in cryptocurrencies, the letter read.

Additionally, NSEI noted, “the Securities Act of 1933, as well as Howey, should be contextualized against the backdrop of the financial instruments that were being used at the time (though they both are flexible enough to govern cryptocurrencies). This chain of reasoning naturally leads to the conclusion that 21st-century finance poses an entirely different problem than its predecessor.”

On the other hand, InvestReady also submitted a letter application requesting the Court’s permission to file amicus curiae in support of the SEC’s motion for Summary Judgment in the XRP lawsuit. InvestReady is a for-profit corporation in the accredited investor verifications space.

InvestReady which cited the FTX and FTT collapse case concurred with the SEC’s argument that XRP is a security. The organization also wrote in the document that Ripple’s fair notice defense should be denied, mentioning that other companies have complied with the securities laws that the crypto solutions company chose to ignore. In conclusion, InvestReady implored the Court to grant the SEC’s summary judgment and close the XRP lawsuit in favor of the Gary Gensler-led securities agency.

Among the members of the XRP community that reacted to the recent developments in the Ripple-SEC case is Attorney Jeremy Hogan. The popular lawyer who recently noted that the SEC cannot win the XRP lawsuit depending on one element of the Howey Test, called NSEI’s amicus brief a ‘research paper.’

The founder of Hogan and Hogan firm tweeted, “NSEI files an Amicus Brief in support of the SEC. NSEI admits that it “…does not operate in the crypto industry.” So, what unique perspective is it bringing to the Court?  This is more a research paper than an Amicus Brief.”

NSEI files an Amicus Brief in support of the SEC.

NEIS admits that it "…does not operate in the crypto industry."

So, what unique perspective is it bringing to the Court? This is more a research paper than an Amicus Brief. https://t.co/DvexODb2s9 pic.twitter.com/jostVJxgdV