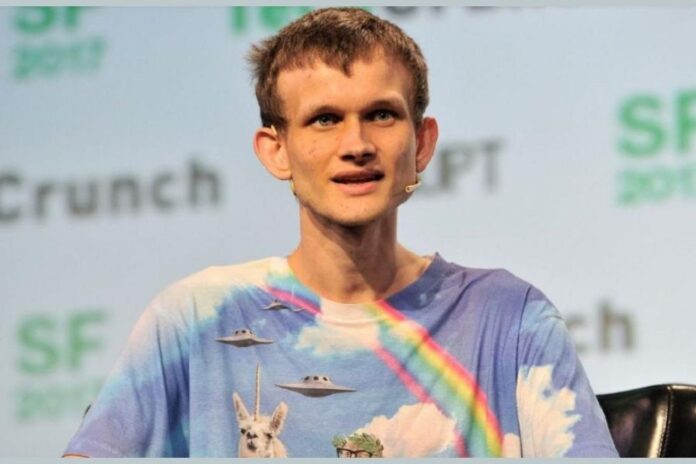 Vitalik Buterin, the Ethereum (ETH) co-founder, has recently explained how the largest smart contract platform could maintain its resistance to censorship after the much-anticipated transition to proof-of-stake (PoS), which is known as The Merge.

It should be noted that the implementation of the Merge will phase out miners on the network and welcome staking providers. This event is expected to expose Ethereum (ETH) on big exchanges to censorship from authorities.

In a new dual interview with Brian Armstrong, the CEO of Coinbase, Buterin said rather than complying, it’s honorable for exchanges on the Ethereum network to opt out of rendering staking services if faced with censorship from regulators after The Merge.

“But I think also it’s a very correct comment from a purely legal standpoint that, as far as I can tell, we are very far away from that point.”

What Could Make Ethereum Censorship Resistant

According to Buterin, for Ethereum to remain censorship-resistant, there is a need for some level of community coordination. He said it’s important not to be complacent at the moment:

“I believe in trying to kind of try many different strategies at the same time and not rely too much on one. I think that this discourse about ‘can we make the ecosystem more robust?’ and ‘can we make a staking ecosystem more robust?’ and make a staking ecosystem where as few stakers as possible are censoring transactions, like that’s also an important discussion to have.

“It’s an important effort to make, but it is something that requires effort. I think it’s important to remember that neither in Ethereum nor in Bitcoin nor in any other system, are we just kind of guaranteed that the outcomes we want happen automatically.

“I think even in the systems that try the hardest to call themselves fully automated, there’s definitely still some level of community coordination that’s required to make sure those things actually happen.”