Unknown Whale Moves 1.06 Trillion SHIB to Coinbase in One Transaction 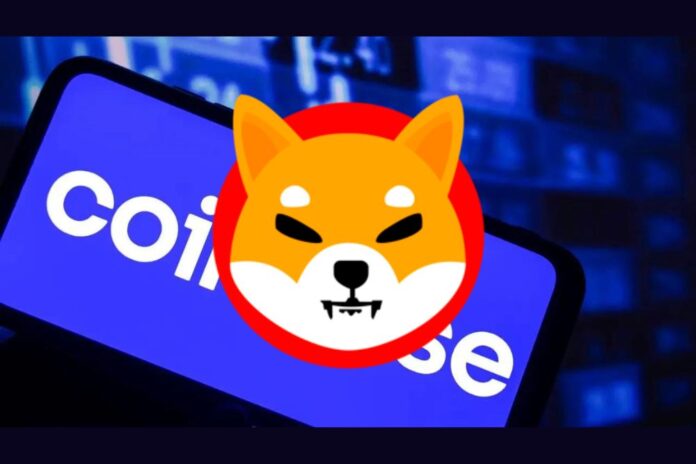 The movement of a very large volume of Shiba Inu (SHIB) tokens from an unknown wallet to a top crypto exchange has been spotted by Whale Alert, one of the most advanced blockchain trackers and analytics systems that reports large transactions of cryptocurrencies.

Should this whopping quantity of SHIB be dumped into the market, then the price of the second-largest dog-themed token could be impacted adversely in the short term.

Read Also: More SHIB Can Now Be Burned Via Amazon in an Entirely New Way: Details

Shiba Inu (SHIB) tokens amounting to approximately 1.06 trillion units have been transferred from a mysterious whale to Coinbase, the largest United States cryptocurrency exchange by trading volume in just one transaction. This transaction was announced by Whale Alert in the wee hours of October 5.

Although 1.06 trillion units of Shiba Inu (SHIB) is a small portion of the meme token’s total supply, the likely sale of these tokens has caused a retracement in the price of SHIB which has been trying hard to break the resistance of $0.00001157, as seen on the SHIB/USDT chart. Looking at the time Whale Alert reported the transaction and when the SHIB price retracement started, this conclusion was drawn.