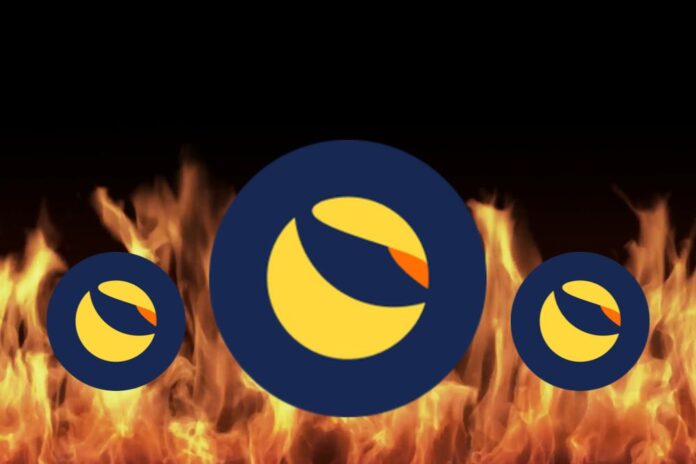 The governance voting results on Proposal 11242 in the Terra Classic community prove that re-minting 10% of burned LUNC at the end of each epoch was a step backward in the project’s revitalization movement.

As reported by the popular validator on the Terra Classic network, Classy Crypto, burned LUNC will no longer be re-minted as recommended in two previously passed proposals. The main idea behind re-minting LUNC burns was to create funds for developments in the ecosystem.

As of 4 hours ago, $LUNC reminting is NOW GONE!

NO LONGER WILL THEY REMINT OUR BURNT #LUNC!
RETWEET TO SPREAD THE WORD!#LUNACLASSIC BURN MOVEMENT IS COMING BACK! pic.twitter.com/cPSvtoDroQ

This eventual end to the re-minting of burned LUNC comes after the passing of Proposal 11242 on Wednesday. The proposal titled ‘Stop LUNC Re-minting from Burns by Setting Seigniorage Reward Policy to Zero’ was submitted on Thursday for voting. Meanwhile, the proposal serves as Part 1 of an earlier proposition that gunned for an increase in gas fees on the Terra Classic network by 5x.

Read Also: It May Take 5 Years to Burn 9% of Terra Classic Total Supply. Is LUNC Race to $1 Still Feasible?

With Proposal 11242 now passed, the seigniorage reward policy will be adjusted to zero. Importantly, LUNC re-minting from burns has now ceased as a corresponding effect. Data showed that 95.98% of total voters supported the stoppage of the LUNC burn re-minting, while 3.65% voted against it.

It bears mentioning that the idea to bring back burned LUNC into circulation posed a huge setback to the Terra Classic burn expedition. Binance, the largest contributor to the Terra Classic burns mission with over 20.1 billion tokens burned, was forced to reduce its support toward the initiative by 50%, following the community’s agreement to re-mint 10% of LUNC burned.

With this latest development, it is yet to see whether the largest cryptocurrency exchange by 24 hours trading volume may reconsider its position with the burning of trading fees derived from LUNC spots and margin trades on its platform.