HomeCryptocurrencyRussia’s Former President Dmitry Medvedev: Banning Crypto May Lead to the Opposite...
CryptocurrencyNews

Russia’s Former President Dmitry Medvedev: Banning Crypto May Lead to the Opposite Result 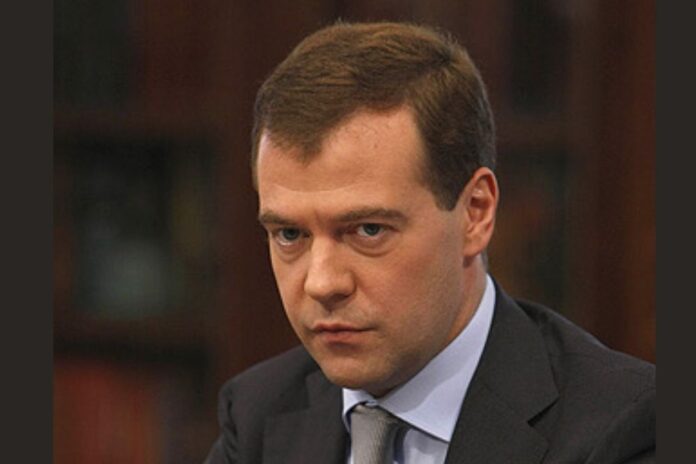 Dmitry Medvedev, the former president of Russia, has also aired his opinion on the issue related to crypto in the country.

As reported by a local media Tass, Medvedev believes that if Russia goes ahead with the crypto ban as proposed by the country’s Central Bank, it may lead to the opposite result.

He stated since there is a motivation behind the proposal, he expects the bank and the government to reach a consensus that will resolve the issue.

“I now have a rather advantageous position in this sense: I believe that representatives of the Central Bank and the government of the Russian Federation will deal with this with success. Although, to be honest, when they try to ban something, very often it leads to the opposite result.”

Medvedev’s comment comes after a paper published by Russia’s Central Bank on 20th January, which proposed a blanket ban on crypto and its usages in the country, such as crypto trading, mining, and other related activities.

Read Also: Jackson, Tennessee, United States is set to become the first City to Add Bitcoin as a Payroll Option

According to the bank, cryptocurrencies are highly volatile and used in illegal activities. The bank also claimed that crypto easily enables people to take their money out of the national economy.

After the proposal was published on 20th January, a number of notable personalities in the country showcased their dissatisfaction. Even the Ministry of Finance discouraged a complete prohibition of crypto in the country.

Vladimir Putin, the President of Russia also joined the discussion during a videoconference meeting with the nation’s government officials on 26th January. There, he emphasized that Russia has a competitive advantage over crypto mining due to the surplus electricity and availability of well-trained personnel in the country.

In the course of the meeting, Putin asked the Central Bank to reach a consensus with the Ministry of Finance on the major issue.

“The Central Bank does not stand in our way of technological progress and is making the necessary efforts to introduce the latest technologies into this area of activity.”

“Although, of course, we have certain competitive advantages here, especially in the so-called mining, referring to the electricity surplus and well-trained, available personnel in the country.”