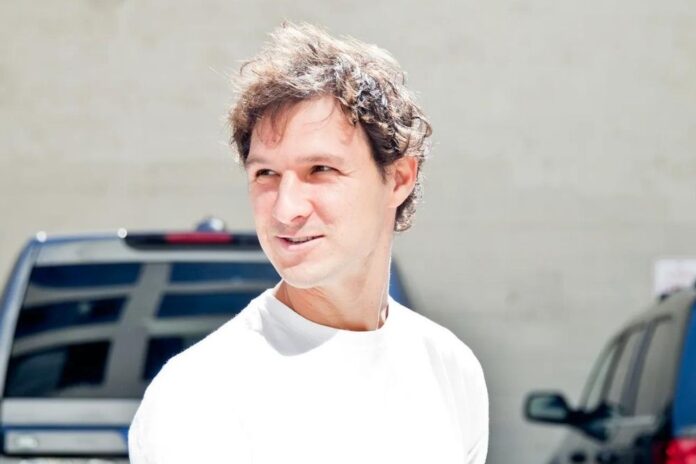 Over the past 8 years, Jed McCaleb, the Ripple co-founder that abandoned the company a couple of years ago, has been selling the 9 billion XRP tokens he received for being one of the founders of Ripple. And he will run out of XRP on the 16th of July 2022, according to the popular crypto researcher, Leonidas Hadjiloizou.

It took Jed 8 years, 1 month, and 25 days since announcing his sales, to finally get rid of his 9B XRP.

Best of luck to Jed. 🌮 pic.twitter.com/FyrnDHk8Ft

Jed McCaleb started working on Ripple back in 2011 and was one of the founders when it launched in 2013. But later abandoned the project in 2014 to work on Stellar Lumens (XLM).

When departing the company, McCaleb was awarded about 9 billion XRP tokens for cofounding OpenCoin, which was later rebranded as Ripple.

After receiving the whopping funds on a fixed schedule, he made it clear that he plans on selling all the funds. He will finally get rid of his 9 billion XRP on the 16th of July. This implies that the whopping selloff took him 8 years, 1 month, and 25 days, as aforementioned by Leonidas.

A new report that is making the rounds says that McCaleb has also abandoned the Stellar Lumens blockchain project. This was recently shared by Ben Armstrong, a popular crypto YouTuber and creator of BitBoyCrypto.com.

Read Also: Jed McCaleb’s XRP Balance now below 100 Million. May Run Out Of XRP in Less Than 30 Days

In response to Leonidas’s update, Ben Armstrong wrote, “My sources at @XlmStellar say he has left the company.”

1. Screw Jed
2. My sources at @XlmStellar say he has left the company
3. Jed did not sell any $XRP from September to December 2021 🤔 https://t.co/NfyN8ynEZN

Another prominent person in the crypto industry, Lark Davis, also reacted to the news about McCaleb abandoning the Stellar Lumens project.

He said McCaleb is the real winner from XRP, which is why he had to abandon Stellar Lumens. He pointed out that he does not need Stellar because he already has billions to spend.

Lark Davis tweeted, “Jed is the real winner from XRP. Made 9 billion profits. No wonder he has left Stellar. Like seriously dude, go spend your billions and chill. No one needs Stellar anyway.”

Reacting to Lark Davis’s assertion, Armstrong said he’s clearly the winner because he made money more than others and seamlessly avoided the Ripple-SEC lawsuit.

“Amen. No one made more on the $XRP token sale than Jed. He made more than Brad G and Chris L COMBINED. And yet conveniently he is left off the lawsuit… weird ammirite?”